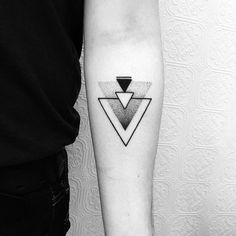 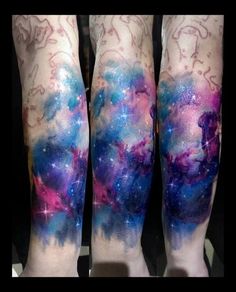 Anime loving trash. Comics. Memes. All that jazz. Re-adopting this tumblr I made when I was like 15 because I'm still garbage. Currently obsessed with Jojo. Old Joseph is a Grilf. 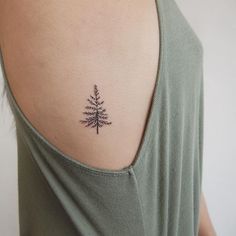 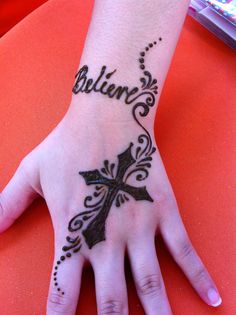 Our Henna Artists create beautiful designs on the spot with our smooth, all natural Henna. The herbal paste is hand-applied to the skin in intricate patterns. We use 100% Certified Organic all-natural red Henna and essential oils which smell incredible and help to create a soothing spa-experience. We hand-mix our Henna with high-quality essential oils, lemon… 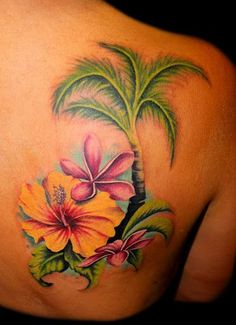 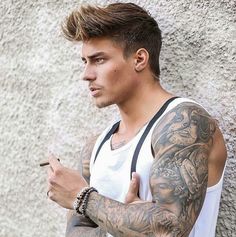 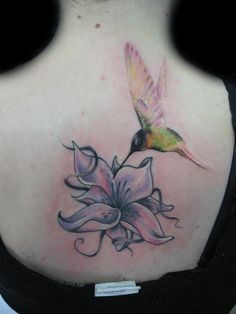 Lily and hummingbird tattoo by Darek Darecki of Poland 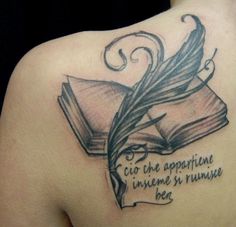 Taking a different route from the conventional designs, attractive literary tattoos for book lovers, including texts or quotes from your favorite books, ill 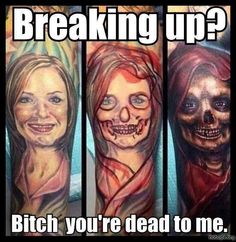 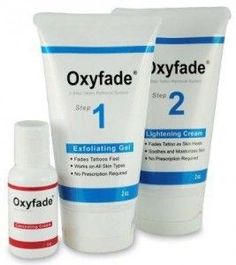 What To Do If You Hate Your Tattoo

Take a look at some if your options if you hate your tattoo! 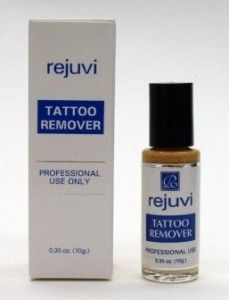 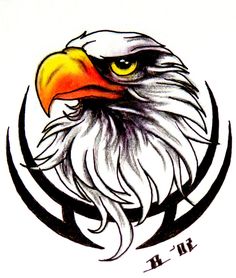 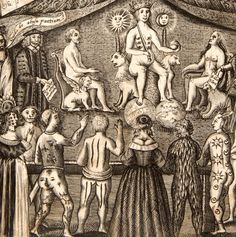 The Human Stain: A Deep History of Tattoo Removal

Ink, and the regret of it, used to reflect something more powerful than transient personal taste.

Tattoos may not be so permanent after all. A 27-year-old PhD candidate in pathology at a university in Canada has invented a cream that, over time, can painlessly and permanently remove tattoos for good.Alec Falkenham, who is going for his doctorate in pathology at Dalhousie University in Halifax, Nova Scotia, claims that he's developed a cream that can remove tattoos, a lot cheaper and with a lot less effects on the skin than the conventional method of laser removal. Many people get t

If you live in New Jersey, and you want your tattoos removed, visit us today! Ethos Spa, Skin & Laser Center are the top experts. -- CONTACT US --