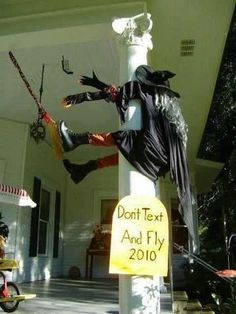 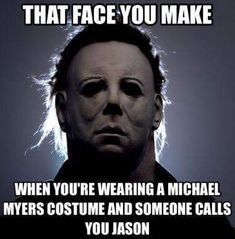 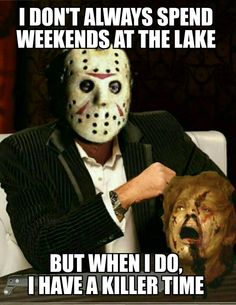 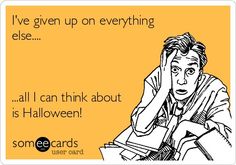 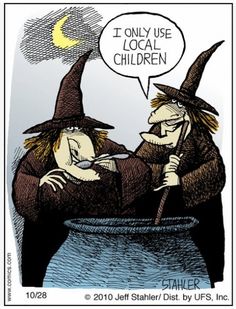 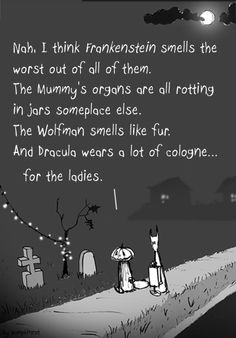 Jack "Nightmare Before Christmas" - Do you watch for Halloween of Christmas? 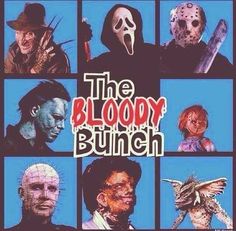 Here´s the story, of a bunch of killers/ Who had some films of their own./ They were piling up the body counts/ But each one all alone./ Here's the story, of a clever pinner/ Who decided to give them some extra punch,/ So he made a montage of them all togehter/ And that's the way they became the Bloody Bunch! 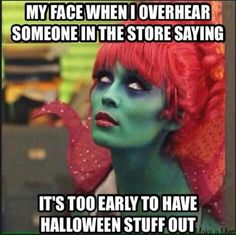 Noooo! It's NEVER too early for Halloween stuff!! 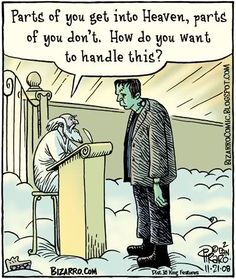 Squarespace. A new way of thinking about website publishing. 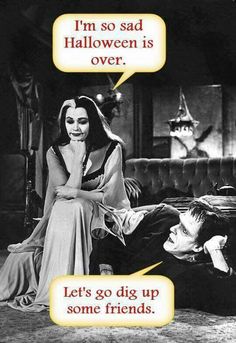 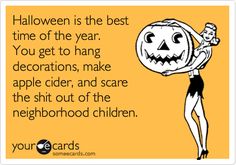 Free and Funny Halloween Ecard: Halloween is the best time of the year. You get to hang decorations, make apple cider, and scare the shit out of the neighborhood children. Create and send your own custom Halloween ecard. 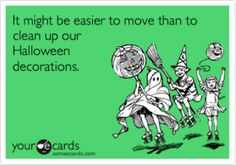 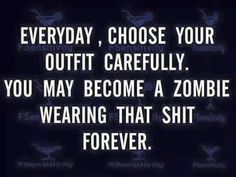 Whatever it is you're wearing will have your rotting, putrescent, brain-hungry body in it. Make that choice count! 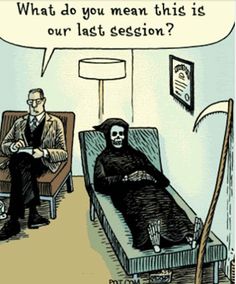 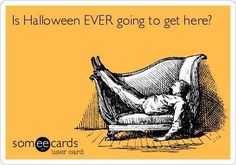