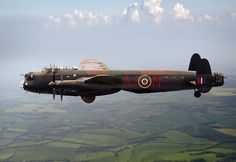 A specially adapted Lancaster bomber - Type 464 (Provisioning) - carrying an Upkeep depth charge for use against German dams. This was the Barnes Wallis-designed weapon that the RAF’s 617 “Dambusters” Squadron used against the Ruhr dams during World War II. This Flight Artworks image profiles Lancaster ED912/G, coded AJ-N, as flown by the Australian Les Knight in May 1943. This was the third aircraft on Operation Chastise to attack the Eder Dam - it was also the last with a weapon. Knight… 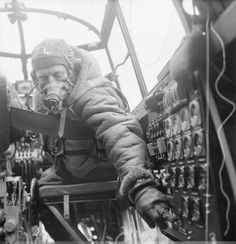 Rare look at the cockpit of a Lancaster bomber. The pilot is on the left (you can barely see his elbow) while the flight engineer sits on the right to monitor systems. The British did not use co pilots like the Americans did.

Imgur: The magic of the Internet 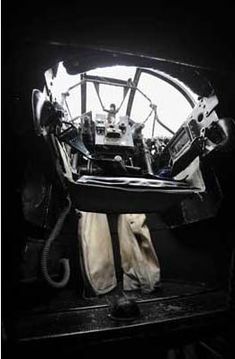 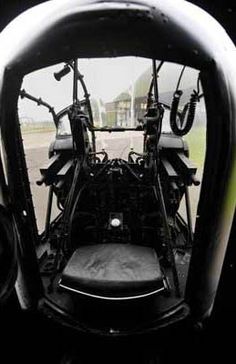 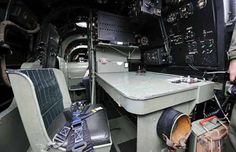 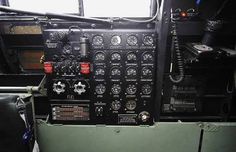 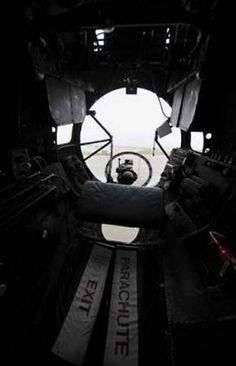 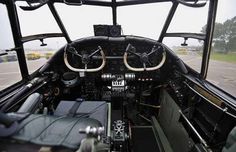 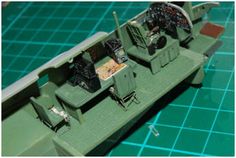 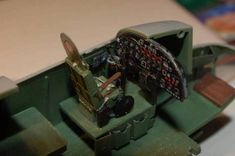 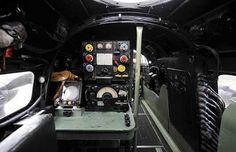 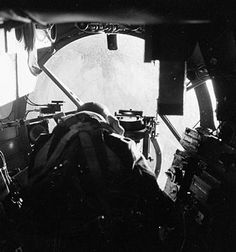 The Avro Lancaster is a British Second World War heavy bomber. It was designed and manufactured by Avro as a contemporary of the Handley Page Halifax, both bombers having been developed to the same specification, as well as the Short Stirling, all three aircraft being four-engined heavy bombers adopted by the Royal Air Force during the same wartime era. 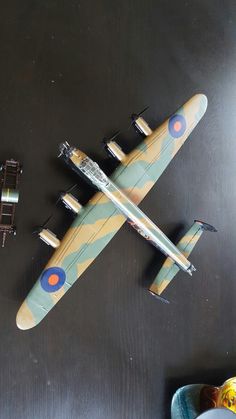