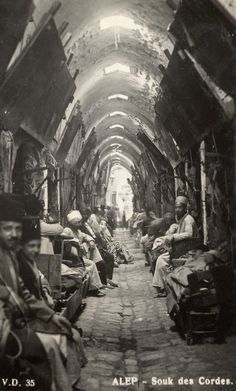 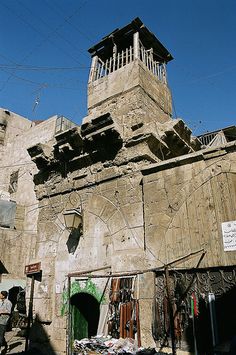 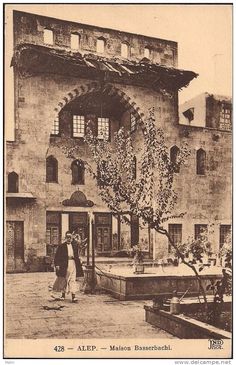 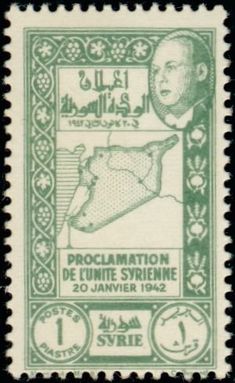 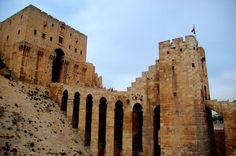 The Top 10 Biggest Castles in the World

There is no doubt that castles are among the most popular historic sites worldwide. Most of the castles we have today have been constructed several centuries ago and have been fortified and renovated 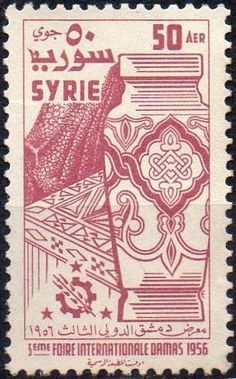 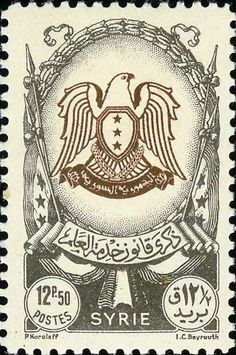 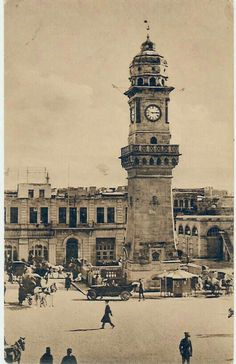 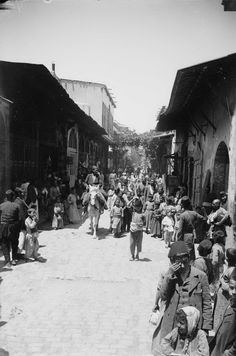 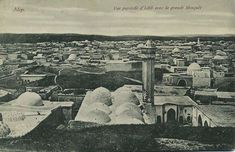 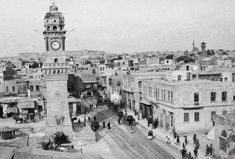 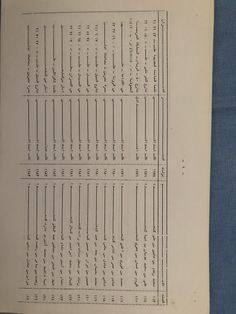 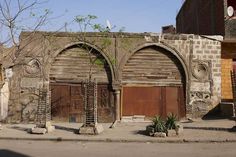 The double arched facade of the hawd is all that remains of this fountain and watering trough built by al-Rahman in the 18th century. The hawd today is occupied by workshops and living units. The two large arches of the facade are supported by a central granite column, and the openings have been closed up. Two brick domes have collapsed and the roof is a temporary wooden structure. Two rear arches and a granite column in the rear, mirroring the facade, are intact.