Cylindrical bead of blue glaze with incised decoration and gold band on either end.

Beads. A history and collectors guide by Stefany Tomalin

Beads. A history and collectors guide by Stefany Tomalin 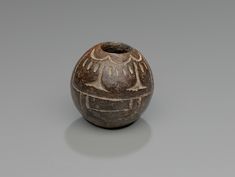 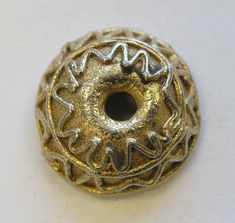 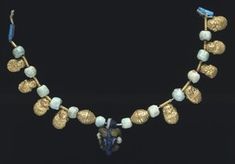 Necklace (probably recomposed) consisting of a) a central ram's head Phoenician type pendant of rod-formed blue, white and yellow opaque glass; b) two gold beads in the form of two truncated cones base to base, decorated with granulated meander patterns; c) ten gold pendants in the form of a female head terminating in a shell, decorated with granulation; d) twelve faience beads; e) two cylindrical faience beads, one at each end. 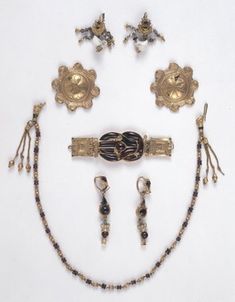 Gold plaque, pierced so it could be sewn on to fabric. This gold disc perhaps decorated a lady's dress or shroud. 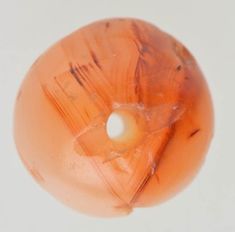 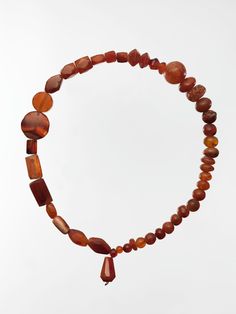 Strand of Beads | The Metropolitan Museum of Art

Strand of Carnelian BeadsOne form of Muslim jewelry associated primarily with men is the subha, or strand of prayer beads, which usually has thirty-three or ninety-nine beads to facilitate the recitation of the ninety-nine "beautiful names" of God 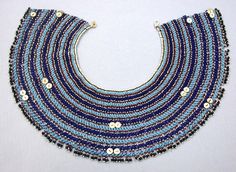 Beadwork in the Arts of Africa and Beyond

Fellow James Green explores the ways in which beads and beadwork were readily incorporated into many artistic traditions across the globe. 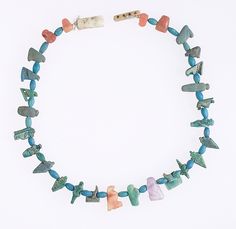 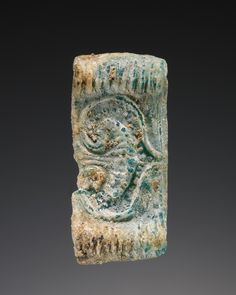 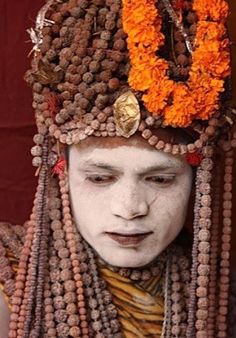 Bead made of glass. 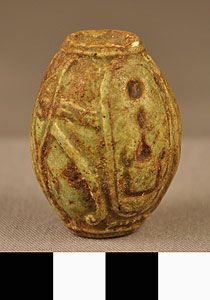 Bead, Search the Collection, Spurlock Museum, U of I

Bead, Egypt 4th century BCE, Spurlock Museum, U of I 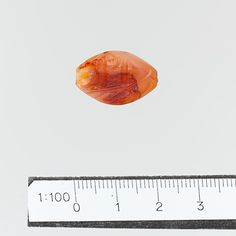 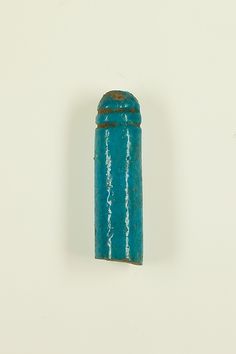