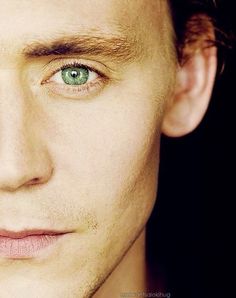 Discover the magic of the internet at Imgur, a community powered entertainment destination. Lift your spirits with funny jokes, trending memes, entertaining gifs, inspiring stories, viral videos, and so much more. 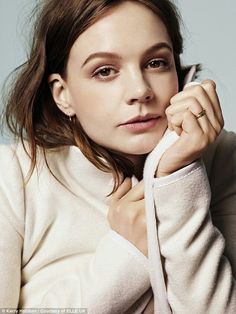 Carey Hannah Mulligan is a 5' 7" British actress. She was born May 28, 1985, in Westminster, London, England. Her first major appearance was playing Kitty Bennet in Pride & Prejudice (2005) alongside Keira Knightley, Judi Dench and Donald Sutherland. Carey also played orphan "Ada Clare" in the B.B.C. television series, Bleak House (2005). Carey's passion and love for acting was first kindled at her old school Woldingham School, where she took part in a school production of "Sweet Charity." 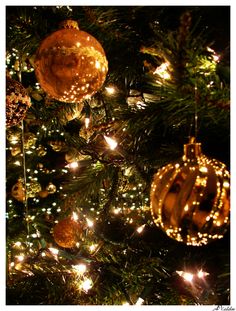 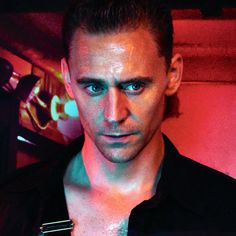 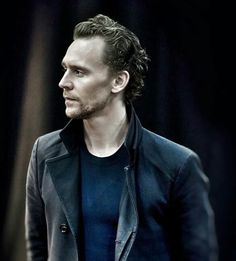 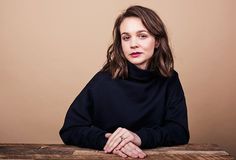 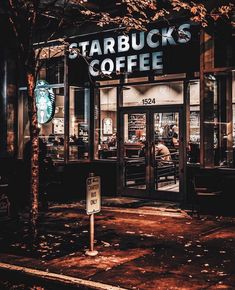 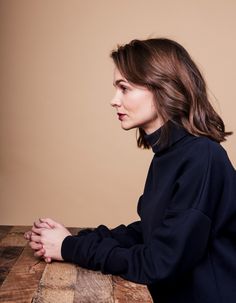 HugeDomains.com - Shop for over 300,000 Premium Domains 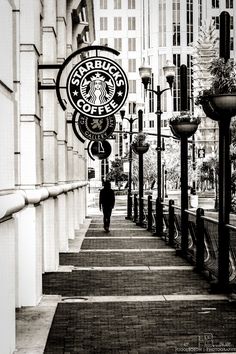 I get excited when I see this sign after we have been walking all over a city. 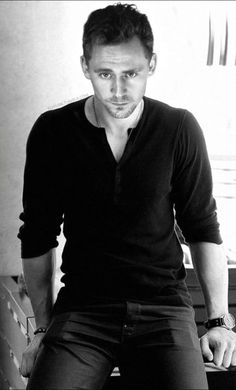 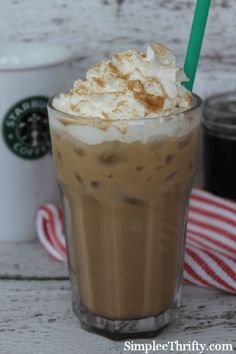 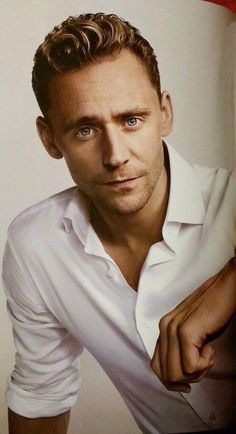 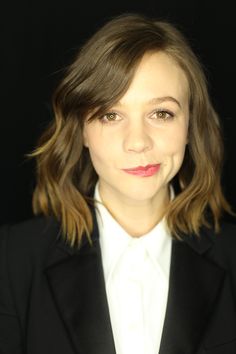 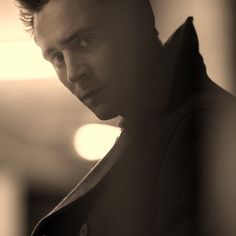 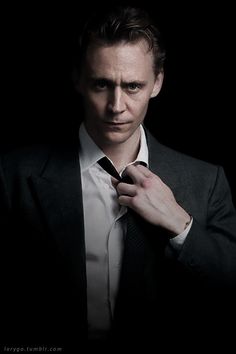