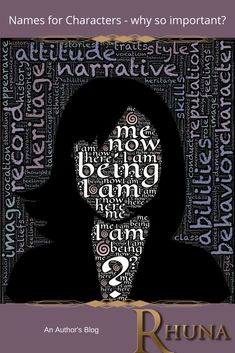 Names for Characters - Why so important?

What’s in a name? A common question with answers that run surprisingly deep. Names are like brands or images, and a name that’s easy to ... 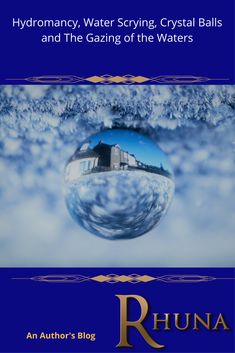 Hydromancy, Water Scrying, Crystal Balls and The Gazing of the Waters 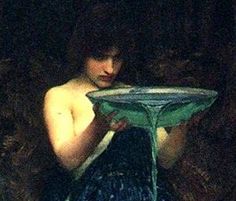 Nostradamus is believed to have employed a small bowl of water as a scrying tool into which he gazed and received images of future events. Nostradamus, who predicted the manner of his own death, was a superior scryer and practiced the ancient psychic art. Nostradamus used only a bowl of clear water to induce visions, not a crystal ball. He gazed deeply, then wrote about what he saw. Given his written prophecies, the famous Quatrains, he must have received both visions and interpretations. 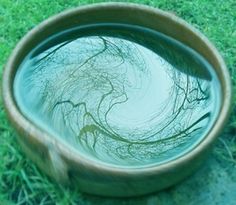 Water spells can involve the use of Scrying bowls. This is a bowl of clean or Colored water in which you are able to see the future or to receive messages from beyond the veil. Widely used in certain meditations and Visualizations. Often a drop of oil (dark colored oil) is added to the water and swirled... 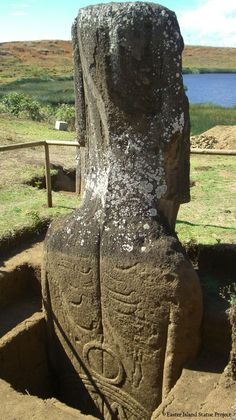 Back of a Moai displaying petroglyphs exposed by excavation. Easter Island Statue Project 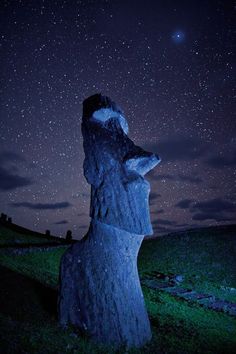 Demystifying Easter Island With A Kite

"The statues walked," Easter Islanders say. Archaeologists are still trying to figure out how.

[Video] Why Did NASA Stop Visiting The Moon? Documentary Claims NASA Was Warned Off by Aliens 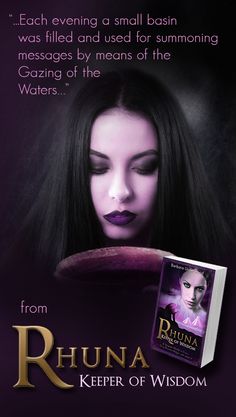 The first book in this unique Urban Fantasy series is FREE. 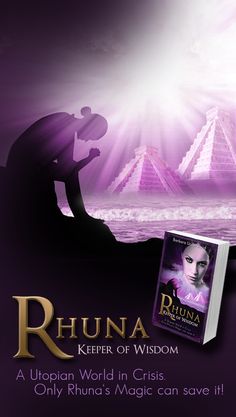 Rhuna, Keeper of Wisdom: A Utopian World in Crisis (A Quest for Ancient Wisdom Book 1) 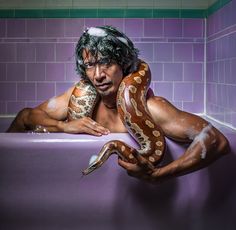 The irrepressible Wesley John with his bath buddy, Spartacus, a blood python. 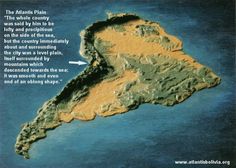 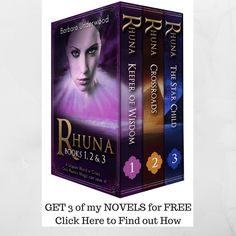 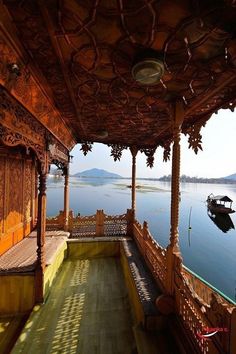 Houseboat, Kashmir, India The 4th book in my series is set here. RHUNA lives on a houseboat like this! Rhuna: New Horizons 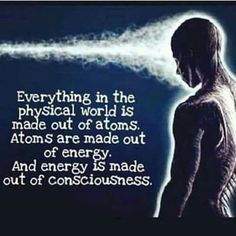 What Happens to the Brain During Spiritual Experiences?

The field of neurotheology uses science to try to understand religion, and vice versa. 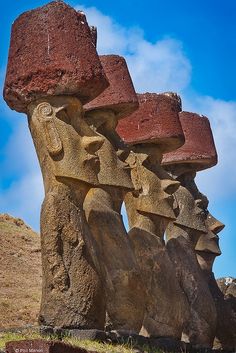 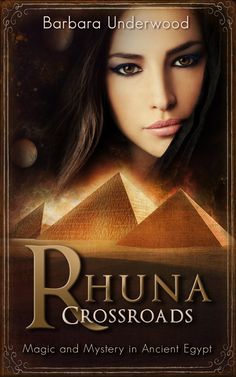