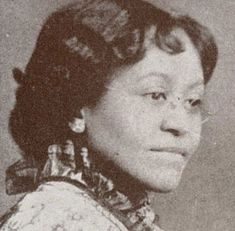 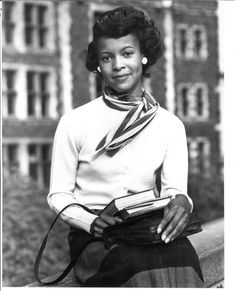 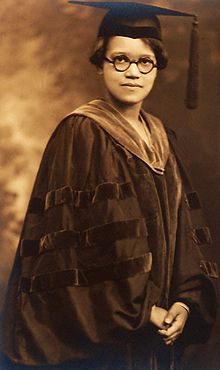 Sadie T.M Alexander, 1st African-American woman to receive a PhD in the U.S. in 1921 & 1st African-Ameican to graduate from Univ. of Penn Law School & admitted to PA Bar 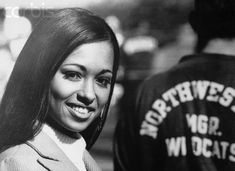 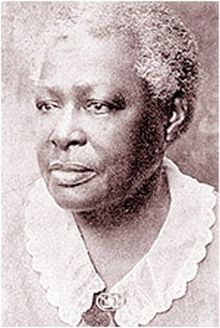 Lucy Craft Laney (April 13, 1854 – October 24, 1933) was an early African American educator who was the first to establish a school for African American children in Augusta, Georgia. She was born in Macon, Georgia, to former slaves. Although it was illegal for blacks to read at the time of her birth, she was taught by a slave owner's sister, and by 1869 she was enrolled in Atlanta University. Enrollment in her first school in Macon was only 6; by 1928 it had grown to over 800 students. 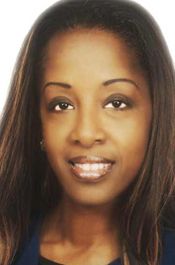 Alexis Levi - First African-American Woman to own a Men's Professional Basketball Team. Alexis holds the titles of CEO and General Manager. She is a Consultant to Sports Professionals and Sports Management Groups; Sports Agent; and 2008 Ebony Magazine Top 150 Most Influential African Americans. 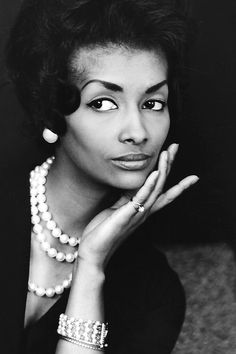 vintagegal: “ Helen Williams, the first African American fashion model to cross over into the mainstream,photographed by Peter Basch c. 1950s ” 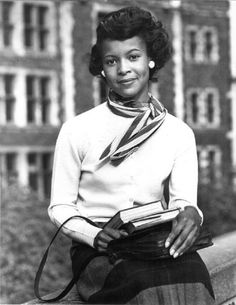 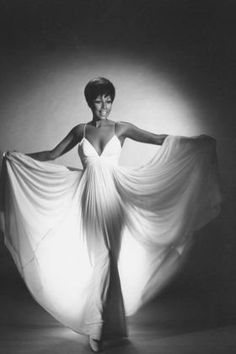 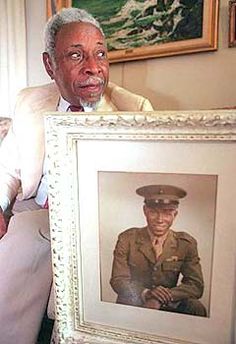 Welcome to the world's largest institution dedicated to the African American experience! The Wright Museum opens minds and changes lives through the exploration and celebration of African American history and culture.

Shoshana Johnson First African American Woman POW/Speaker The first African American POW, Johnson was held hostage for 22 days in Iraq, and survived her captivity despite enduring bullet wounds in both of her ankles. Her heroic story is chronicled with vivid honesty in her... 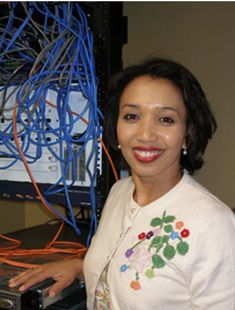 Janet Emerson Bashen is the first African-American woman to hold a patent for a software invention. Learn more about her life and work. 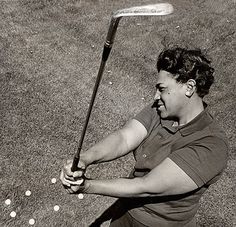 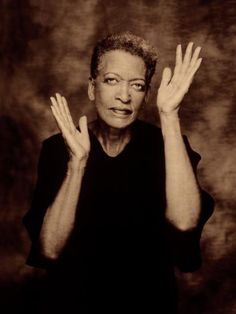 The images below are from the best-selling book Wise Women 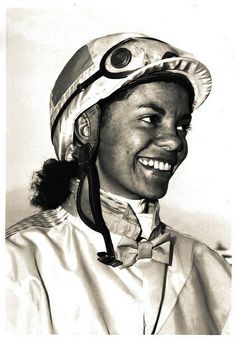 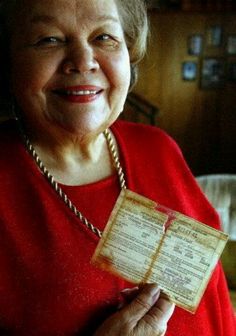