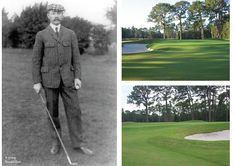 The term “hidden gem” is used often to describe our little barrier island region and the many treasures that people find here, ranging from rustic resorts to historic ruins and everything in between. On the mainland, however, a true “buried treasure” was discovered in late 2006 when the Love Golf Design team unearthed the turf at the Brunswick Country Club to reveal the original “black soil layer” that had been used by Donald Ross to construct the greens of the course in the late 1930s. 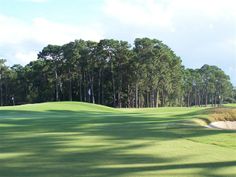