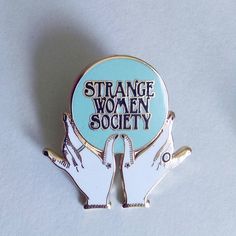 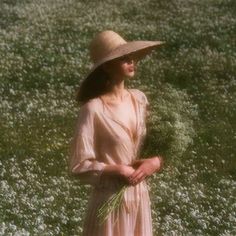 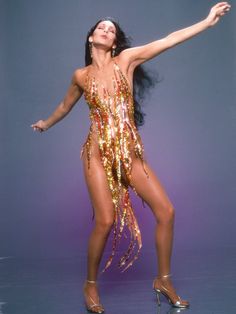 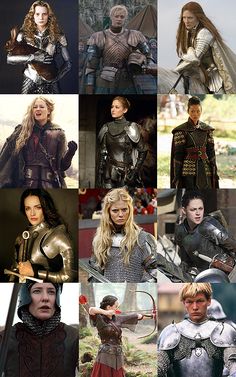 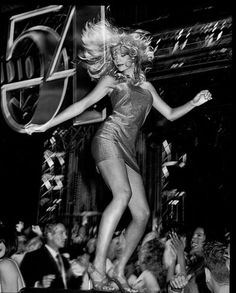 Sex, Coke and Disco: A Brief History of Studio 54 - Flashbak 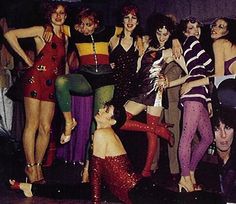 With the awesome seventies revival going on right now, I decided it was time to do a little research on Studio 54, a Manhattan nightclub that was, at its peak in the late seventies, the most famous disco in the world. Graced by celebrities like Bianca Jagger, Liza Minnelli, Cher, Truman Capote, Mikhail Baryshnikov,... Read more » 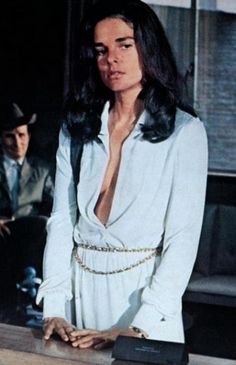 Ali MacGraw in "The Getaway"...great film and the catylyst for the real life romance between Steve and Ali... 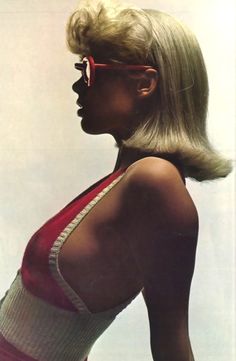 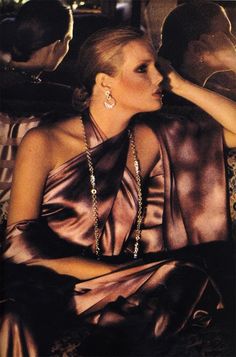 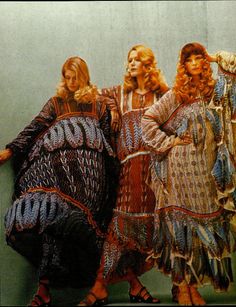 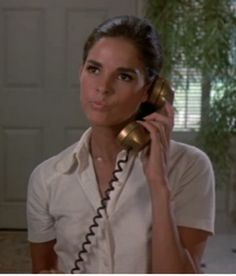 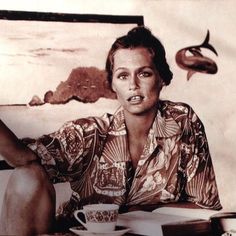 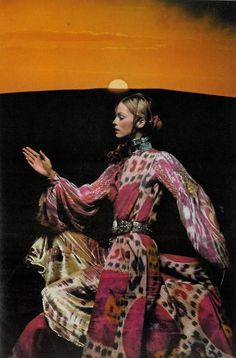 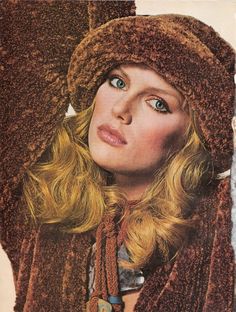 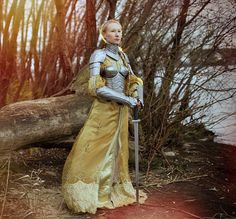 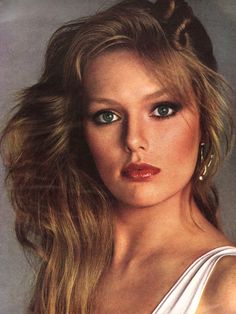