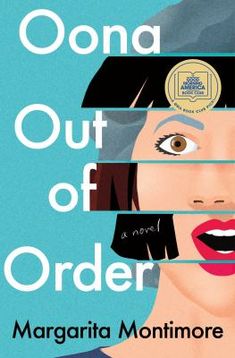 Search Results - Oona out of order

Time Traveler's Wife meets Eternal Sunshine of the Spotless Mind in a wondrous novel exploring the burdens of time, the endurance of love, and the timelessness of family. Hopping through decades, and a lifetime, Oona Out of Order is a surprising, magical novel that explores the power of love, the bonds of family, and the wonders of life. 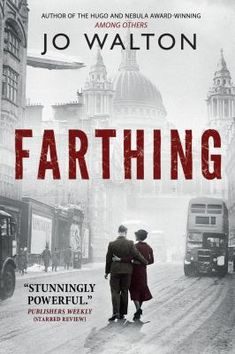 Small Change Trilogy, 1. Eight years after they overthrew Churchill and led Britain into a separate peace with Hitler, the upper-crust families of the "Farthing set" are gathered for a weekend retreat. Among them is estranged Farthing scion Lucy Kahn and her husband David. Lucy begins to realize that her Jewish husband is about to be framed for a crime--an outcome that would be convenient for altogether too many of the various political machinations underway. 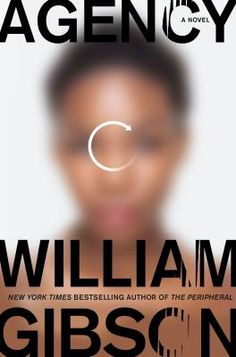 Wilf Netherton works amid plutocrats and plunderers, survivors of the slow and steady apocalypse known as the jackpot. His employer, the enigmatic Ainsley Lowbeer, can look into alternate pasts and nudge their ultimate directions. Verity and Eunice have become her current project. Wilf can see what Verity and Eunice can't: their own version of the jackpot, just around the corner. And something else too: the roles they both may play in it... 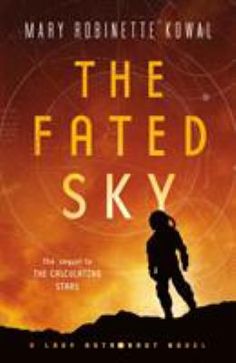 Lady Astronaut, 3. Humanity must get a foothold on Mars. The first expedition is being planned, and none of the women astronauts is on the list. The International Aerospace Coalition has grave reservations about sending their "Lady Astronauts" on such a dangerous mission. Lady Astronaut Elma Yorke would like to go, but with the Civil Rights movement taking hold all over Earth, will the astronaut pool ever be allowed to catch up, and brave men and women of all races be treated equitably? 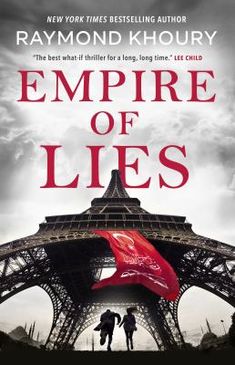 Istanbul, 1683: Mehmed IV, sultan of the Ottoman Empire, is preparing to lay siege to Vienna, capital of the Holy Roman Empire, when a mysterious visitor arrives in his bedroom--naked, covered in strange tattoos--to deliver a dangerous, world-changing message. Paris, 2017: Ottoman flags have been flying over the great city for three hundred years, ever since its fall. But there is a secret buried in the empire's past, a secret the Sultan will do anything to silence. 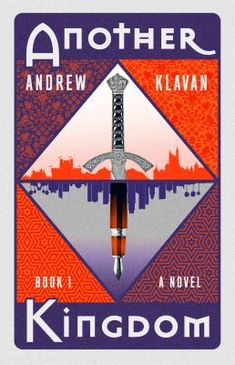 Austin, a struggling screenwriter living in LA, is transported to the medieval city of Galiana, where he is charged with murder. He is suddenly transported back to LA and sets off in search of the only book written about the medieval kingdom. But Austin is not the only one interested in the book ... 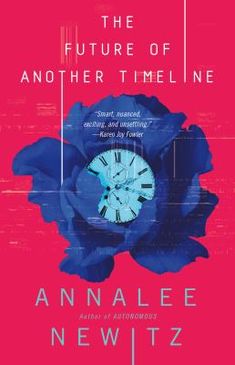 Availability: The future of another timeline / Annalee Newitz.

A story of time travel, murder, and unlikely allies separated by centuries, battling for a world in which anyone can change the future. 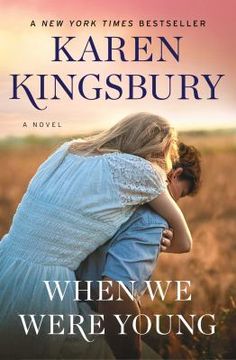 Availability: When we were young / Karen Kingsbury.

Noah and Emily Carter were meant to be together. Theirs is a special kind of love and they want the world to know. More than a million adoring fans have followed their lives on Instagram. But behind the carefully staged photos and encouraging posts, their life is anything but a fairytale. Noah and Emily have decided to call it quits. But when Noah wakes the next day, everything is different. Emily is gone and the kids are years older, like Scrooge in A Christmas Carol... 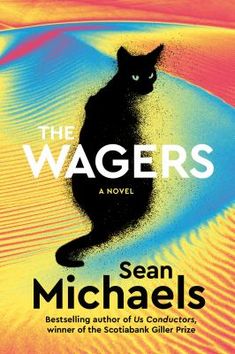 When Theo Potiris performed his stand-up comedy act on Conan at thirty, he thought he'd hit it big. But six years later, he's still spending his days working at his parents' grocery store. He decides he can't keep chasing his old dreams, and, on leaving home, finds a beautiful, alternate Montreal and a mysterious organization, the Rabbit's Foot, which is turning probablilties into riches. There is also a vigilante gang who steal luck from those they consider to have more than their fair… 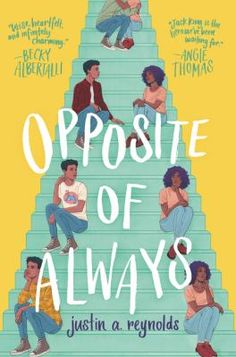 Availability: Opposite of always / Justin A. Reynolds.

When Jack and Kate meet at a party, bonding until sunrise. She meets his friends and wins them over. Jack knows he's falling--hard. But then Kate dies. And their story should end there. Yet Kate's death sends Jack back to the beginning, the moment they first meet, and Kate's there again. Jack isn't sure if he's losing his mind. Still, if he has a chance to prevent Kate's death, he'll take it. Even if that means believing in time travel. But his actions are not without consequences. 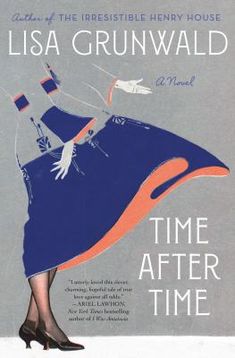 On a morning in 1937, at the famous gold clock in Grand Central Terminal, Joe Reynolds, a railroad man from Queens, meets a vibrant young woman who seems mysteriously out of place. Nora Lansing is a Manhattan socialite whose flapper clothing, pearl earrings don't seem to match the bleak mood of Depression-era New York. Captivated by Nora from her first electric touch, Joe despairs when he tries to walk her home and she disappears. Finding her again--and again--will become the focus of his… 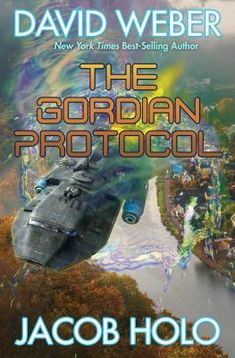 Doctor Benjamin Schroder was a history teacher until a psychotic episode turned his world upside down. Benjamin now had memories, not just of his own life, but of an entire ghastly world where history had turned terribly different. Then a lunatic named Raibert Kaminski knocks on his door one afternoon with an impossible story of alternate realities, time travel, temporal knots and dozen of doomed universes that will die if the temporal storm front rushing towards the distant future isn't… 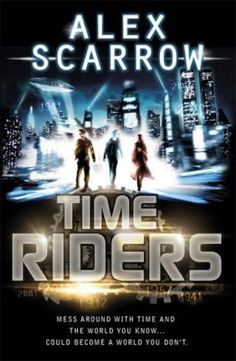 This is book one in Alex Scarrow's exciting YA science fiction TimeRiders series. Liam O'Connor should have died at sea in 1912. Maddy Carter should have died on a plane in 2010. Sal Vikram should have died in a fire in 2029. Yet moments before death, someone mysteriously appeared and said, 'Take my hand . . .' But Liam, Maddy and Sal aren't rescued. They are recruited by an agency that no one knows exists, with only one purpose - to fix broken history.would go back in time and change the… 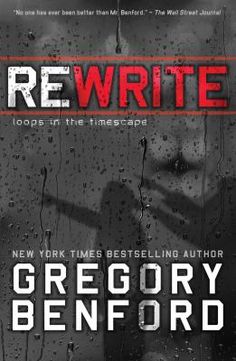 2002: Charlie Moment, a professor of history, gets into a car accident and wakes up, fully aware in his adult mind, in his sixteen-year-old body in 1968. He takes what he remembers of the future and uses it for himself in his present, becoming a screenwriter. In a 1980s life of excess, he dies, and wakes up again in his bedroom at sixteen in 1968. Charlie tries to go back and change one of the events of 1968. 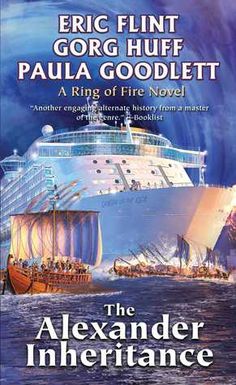 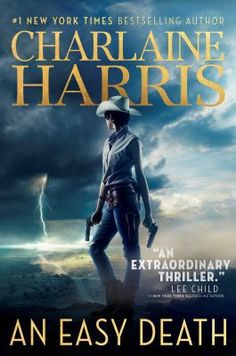