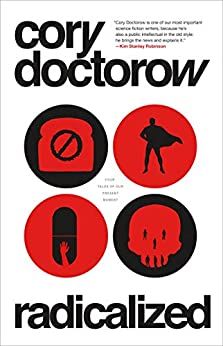 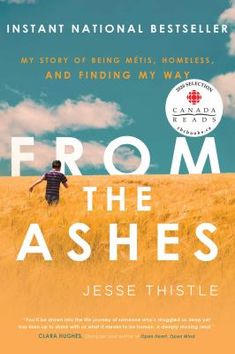 Availability: From the ashes : my story of being Métis, homeless, and finding my way / Jesse Thistle. 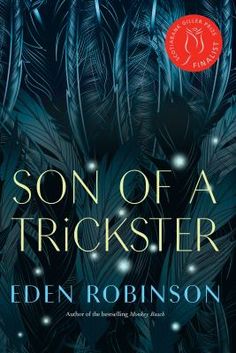 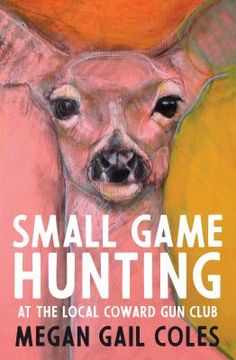 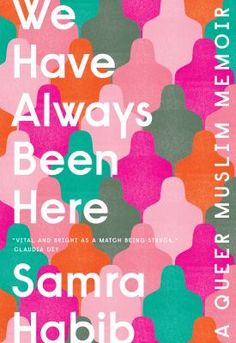 Search Results - We have always been here a queer Muslim memoir 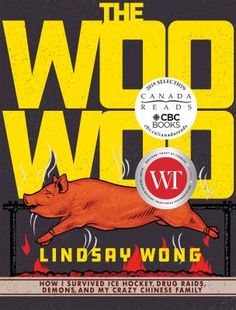 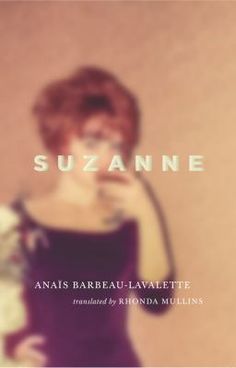 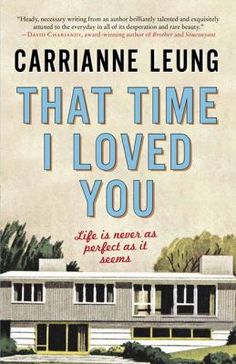 Availability: That time I loved you / Carrianne Leung. 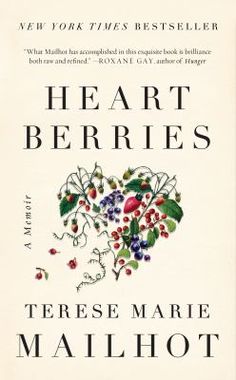 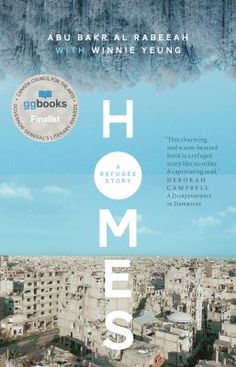 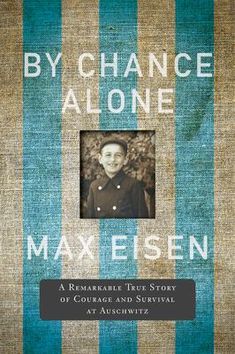 Availability: By chance alone : a remarkable true story of courage and survival at Auschwitz / Max Eisen. 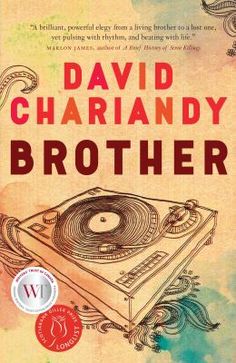 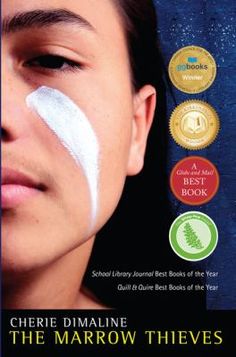 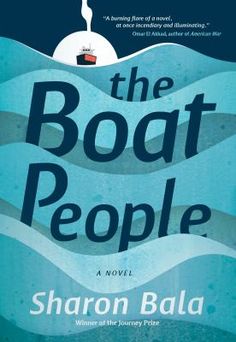 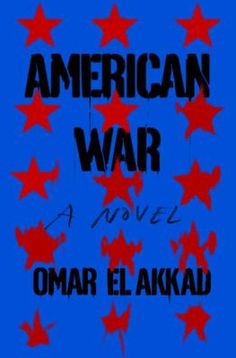 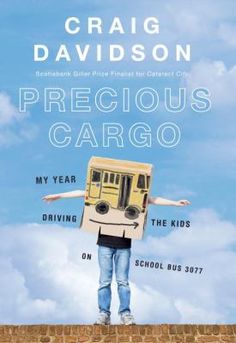