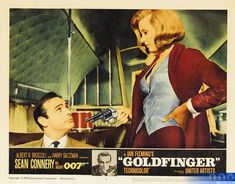 The world's most visited unofficial James Bond 007 website with daily updates, news & analysis of all things 007 and an extensive encyclopaedia. Get your dose of Ian Fleming's spy from Sean Connery to Daniel Craig with our expert online coverage and a rich, colour print magazine dedicated to spies. 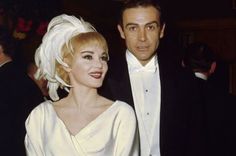 Oscar-nominated Australian actress Diane Cilento, who was once married to James Bond star Sean Connery, has died in northern Australia at the age of 78. 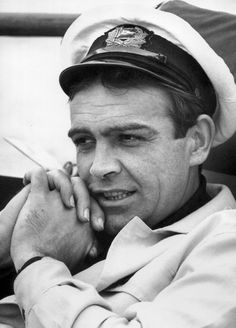 aladyloves: “ Sean Connery photographed by Leo Fuchs on the set of Woman of Straw (1964) ” 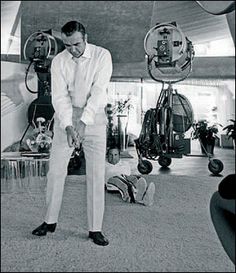 Connery practicing his golf stance between scenes in Las Vegas for "Diamonds Are Forever" (1971). Photo part of the "A Day Out With Sean Connery" collection by Terry O'Neill. 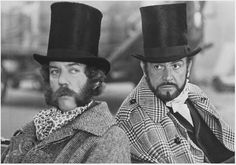 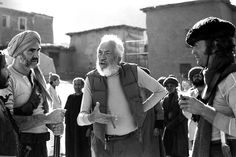 Michael Caine and Sean Connery with Director John Huston on the set of 'The Man Who Would Be King (1975)'. Huston is a Hollywood legend, having been nominated for 15 Oscars (won twice) for acting, directing, and writing. He even voiced the role of Gandalf in the 1977 animated film 'The Hobbit'. 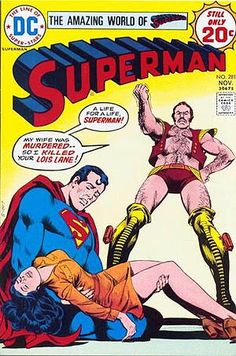 A long-lost BBC period drama, starring Sean Connery just before his breakthrough as James Bond, has been rediscovered in the corporation’s vaults. It was widely believed it no longer existed. 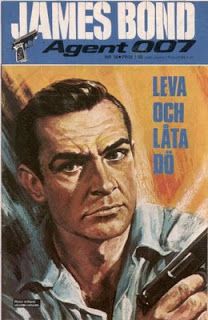 Before 'Armageddon' and 'Deep Impact', there was 'Meteor' (1979). Sean Connery co-stars with Hollywood legends Natalie Wood, Martin Landau, and Henry Fonda. The beautiful and talented Natalie Wood would receive 3 Oscar nominations before her 25th birthday: Rebel Without a Cause, Splendor in the Grass, and Love With a Proper Stranger. She is probably best known for her starring role as Maria in "West Side Story" (1961). #SeanConneryDay 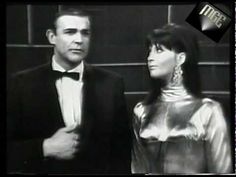 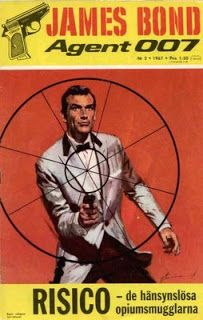 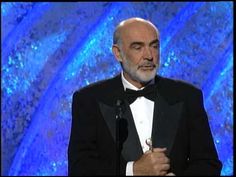 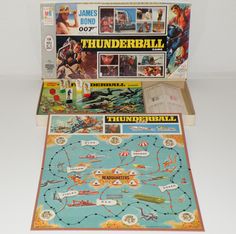 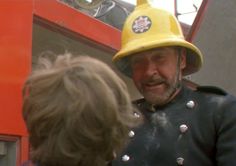