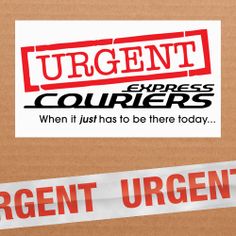 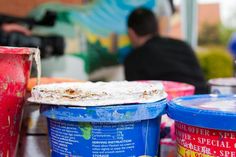 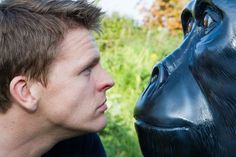 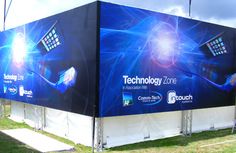 In business, the act of looking corporate is a massive part of the look and identity of a business. The rise of typography...

Nailed it... Client photography for their new website. One of the oldest crafts meets new technology ahead of their website update. 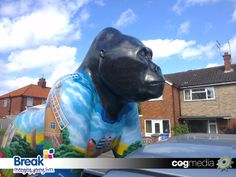 GoGoGorillas Nelson pays a visit to the COGmedia studio ahead of the summer of colour charity event for Break. 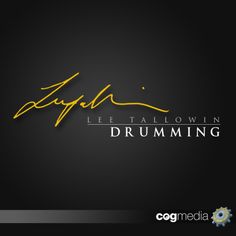 COGmedia were proud to support Break with their GoGoGorillas event in 2013. 54 brightly coloured gorillas were dotted around the streets of Norwich throughout the summer. We were on hand to record events right up the the auction were the gorillas were auctioned of for over quarter of a million pounds! The project was launched a whole year before the gorillas hit the streets by Breaks ambassador Jack Humphrey.

Snap shot of the studio in action