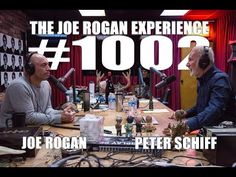 Commodities have a ugly first half of the year. Keeping an eye on the eventual break out. 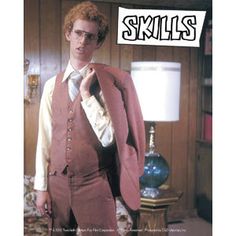 "Talk of a skills gap in the labor market is 'an incredible cop out'" Is there a easy answer? 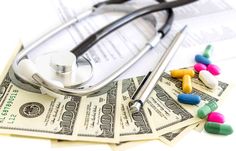 Hospitals pushing patients to pay up front why? Obamacare dosn't cover anything

"Almost half of Americans – 45 percent - polled by the Kaiser Family Foundation said they would have difficulty paying an unexpected $500 medical bill. The average deductible this year for the least expensive of the widely used Obamacare health plans is $6,000 for an individual - an 18 percent spike since 2014 - and more than double that for a family, according to government data."

Sabbaticals - has anyone ever done this?

Help! Need input! Sabbaticals - has anyone ever done this? 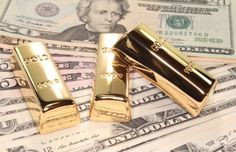 Where do you thing gold is headed from here? 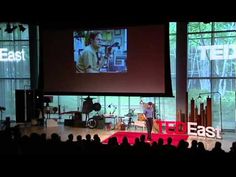 "It's a TED talk. Only about half an hour long. There are so many truths in this, it hurts." 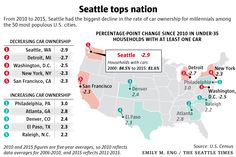 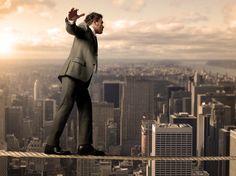 Where do you think Real Estate is going? "Real Estate, the long play from here" Join the discussion -> 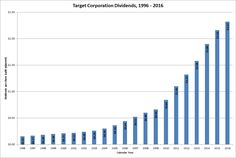 Collect a Safe 4% While this Company Retools Itself 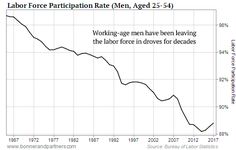 lifetime earnings of American men are on a slow, inexorable decline 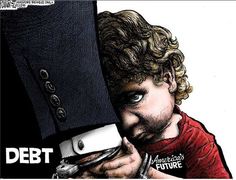 "A US-specific hourlong special on how the financial services industry that's grown up around the 401k (private retirement plan) does not serve the individual well:"