Did you know that one language dies every two weeks? Interesting facts about languages spoke around the world. 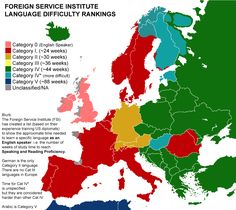 How long to learn that language? Here’s a map for that

How the U.S. teaches foreign languages to its diplomats. 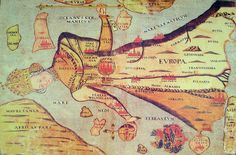 The 10 Oldest Languages Still Spoken in the World Today

Oldies and goodies: From ancient languages such as Hebrew to Tamil. Check out our list of the ten oldest languages in the world. 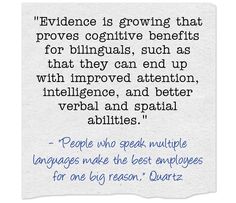 Quote Of The Day: Bilingual Is Better! 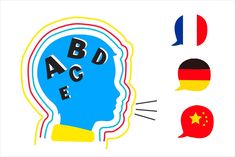 If You Teach Your Child These 3 Languages, You’ll Basically Be Raising a Future CEO

This new study reveals which three languages your child should be learning to basically guarantee future success in their career.

The linguistic diversity of the world in one map

Kazimierz J. Zaniewski illustrates the linguistic diversity of the world in one beautiful and easy-to-understand map. 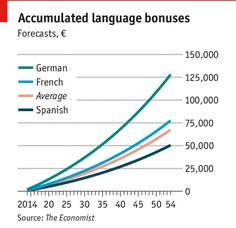 The benefits of speaking more than one language

There are clear and very tangible benefits to being bilingual, although there is limited proof that growing up bilingual gives children a significant cognitive edge.

The Most Common Languages Spoken in the U.S. After English and Spanish 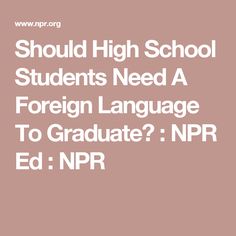 Should High School Students Need A Foreign Language To Graduate?

Many Tennessee high schoolers graduated in 2015 without meeting state requirements. How they did it reveals a disconnect between district and state expectations. 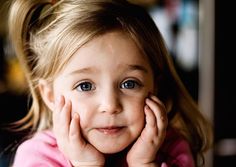 This study provides an important demonstration that everyday experience in language learning can influence children’s beliefs about a wide range of domains. 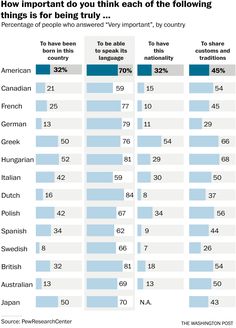 Analysis | How do people define their national identity? By speaking the language, study says

More than 84 percent of people in the Netherlands think it is very important to speak Dutch to be Dutch. 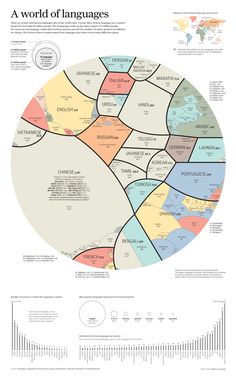 Not very good at learning languages? Here's why you're wrong

Christopher Timothy McGuirk argues that language learning has nothing to do with natural aptitude, and much more to do with other factors – such as your learning environment and exposure to language.

Bilingual babies can distinguish between two languages at 20 months

Babies can differentiate between words in the two different languages and at the moment they hear the switch their pupils dilate, researchers from Princeton University found (stock image)

6 Reasons why being multilingual is just better - Europe Language Cafe

For many, the reasons why being multilingual is better than monolingual are obvious - improved cognitive function, and bonus, it makes you more attractive! 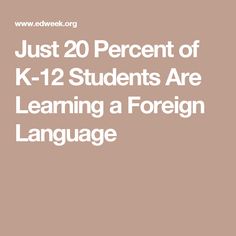 In some states, fewer than 10 percent of students are learning languages other than English, painting a grim picture of foreign language education in U.S. public schools.