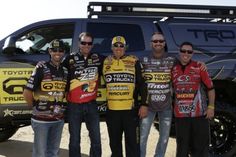 A truck custom-built for fishermen 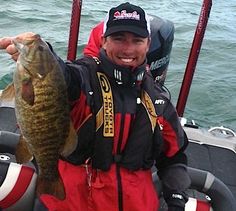 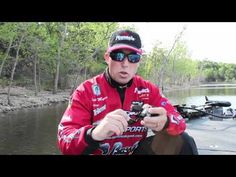 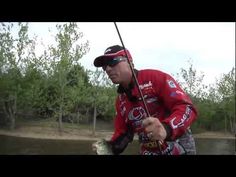 The products featured in this video will be available at Tackle Warehouse http://www.tacklewarehouse.com/vlogpage.html?ccode=VLOG203This Week Britt Myers sho... 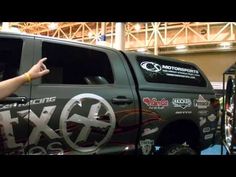 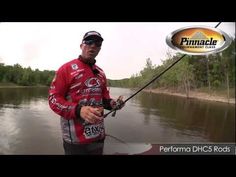 Available at Tackle Warehouse http://www.tacklewarehouse.com/Pinnacle_Perfecta_DHC5_Casting_Rods/descpage-PPDCR.htmlDesigned with the help and expertise of a... 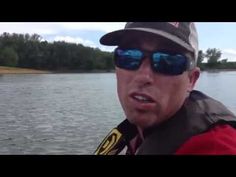 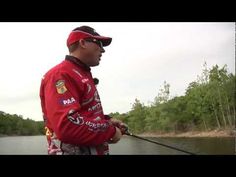 The products featured in this Vlog are available at Tackle Warehouse http://www.tacklewarehouse.com/vlogpage.html?ccode=VLOG205 Part 6 of the Pinnacle Writer... 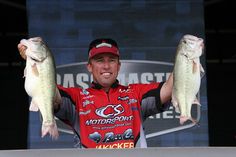 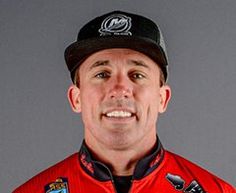 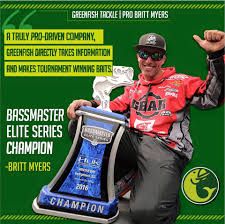 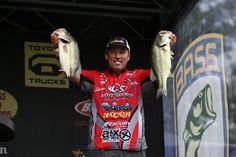 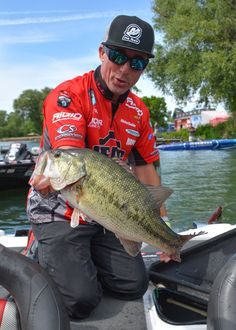 The fish of Cayuga Lake: It got brung on Day 1

UNION SPRINGS, New York – Rigid Industries pro Britt Myers probably said it best as he prepared to bag his fish on Day 1 at the Busch Beer Bassmaster Elite at Cayuga Lake: “I think I ha… 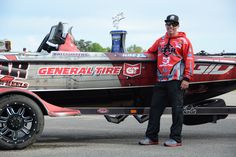 In front of a home state crowd that included family and friends, General Tire sponsored pro angler, Britt Myers captured his first career Bassmaster Elite Series tournament win Sunday on Winyah Bay in Georgetown, S.C.. The Lake Wylie, S.C. resident put a lot of extra effort into his mental and physical preparation leading up to this year and it has already paid off in only the second regular season tournament. 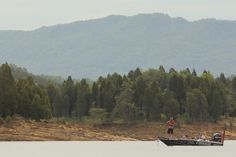 Day Three on the water