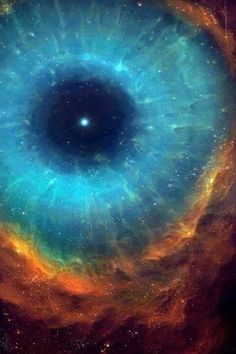 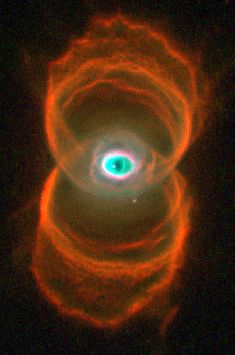 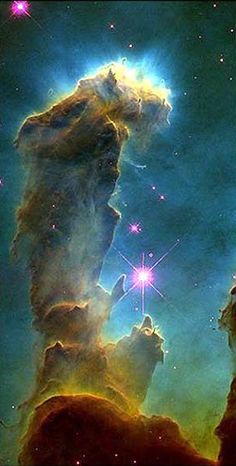 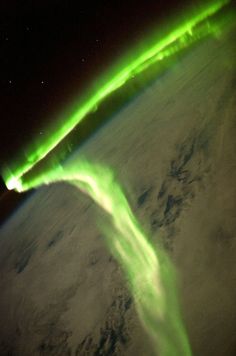 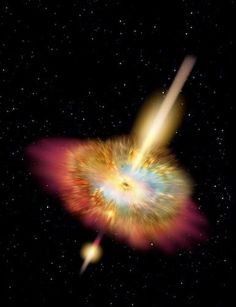 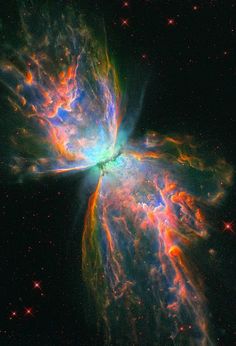 There are more stars in the Universe than there are grains of sand on all the beaches of the Earth. 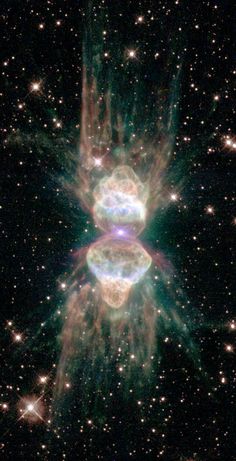 This planetary nebula, Mz3, is being cast off by a star similar to our Sun. The 1000-kilometer per second speed of the expelled gas, the light-year long length of the structure, and the magnetism of the star visible at the nebula's center, all imply Mz3 is hiding a second, dimmer star that orbits close in to the bright star. A competing hypothesis holds that the central star's own spin and magnetic field are channeling the gas. (ESA, NASA's Hubble, JPL-CalTech) 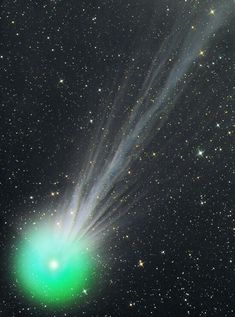 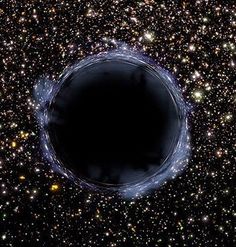 The Eridanus Supervoid up close shows galaxy superclusters flat-lined across its massive walls. Some speculate that this is a universe-sized black hole 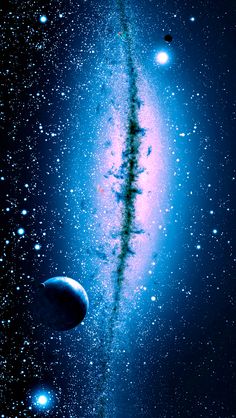 You're here, and when you go through them, you're there. They're beautiful, meaningful or just fun.... 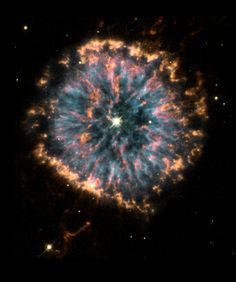 Space is a scary place. Take a look at these spooky nebulas just in time for a cosmic Halloween haunt. 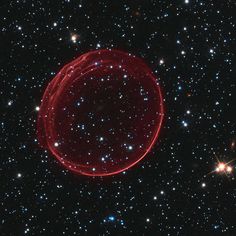 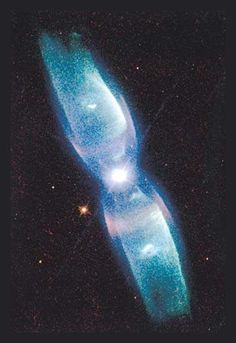 Science - Space. High quality vintage art reproduction by Buyenlarge. One of many rare and wonderful images brought forward in time. I hope they bring you pleasure each and every time you look at them 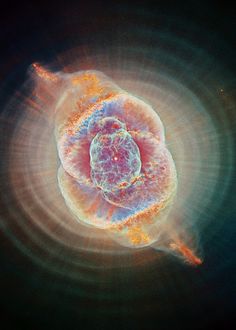 The full beauty of the Cat's Eye Nebula (NGC 6543) is revealed in this new, detailed view from NASA's Hubble Space Telescope. The image from Hubble's Advanced Camera for Surveys (ACS) shows a bull's eye pattern of eleven or even more concentric rings, or shells, around the Cat's Eye.