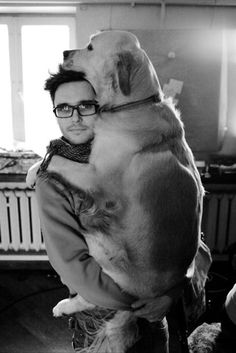 The Messes of Men

This is a collection of things I like. Enjoy! 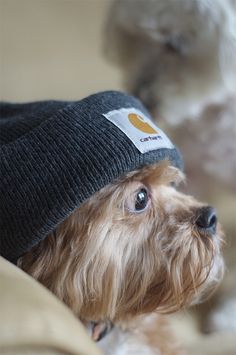 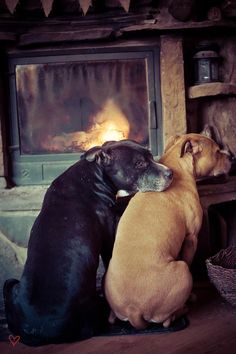 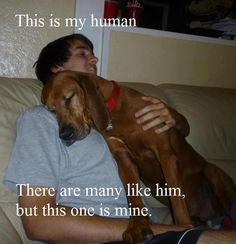 Adopt a dog or cat today! Search for local pets in need of a home.

Pet Adoption - Search dogs or cats near you. Adopt a Pet Today. Pictures of dogs and cats who need a home. Search by breed, age, size and color. Adopt a dog, Adopt a cat. 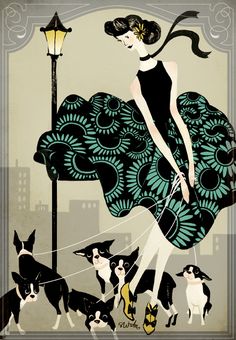 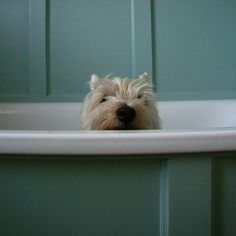 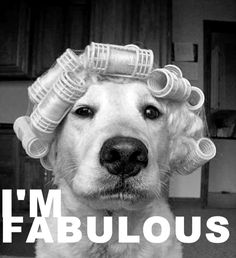 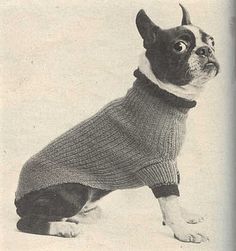 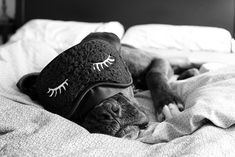 My baby Brutus. Although VERY hyper outdoors he is very calm and cooperative inside for my photos. :) 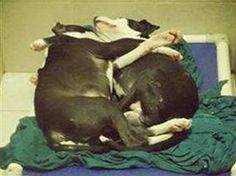 Shelter dogs caught cuddling are adopted after outpouring of support

Over the past week, an adorable photo of two dogs cuddling with each other went viral online, as the story of the siblings — one of whom was blind and the other who appointed himself his brother’s helper — touched hearts around the world. Soon, Operation Ava, an animal rescue organization in Philadelphia, was barraged with phone calls from people as far away as South Africa and Australia, a 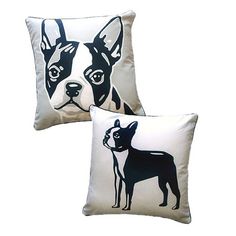 Find new Wall Art for your home at . Here, you can find stylish Wall Art that cost less than you thought possible. Free shipping on orders over $35. 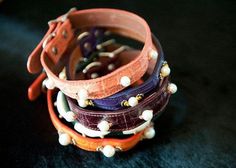 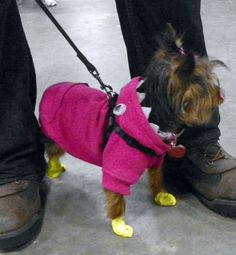 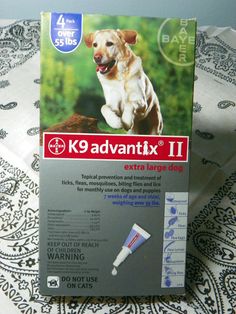 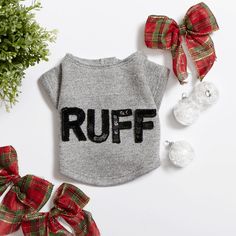 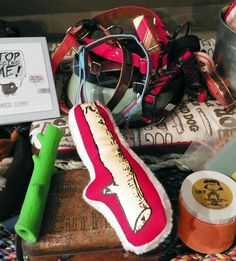