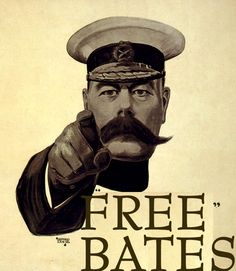 Thanks to Tom for this very authentic entry! "Please free the good man now! @Downton Abbey" 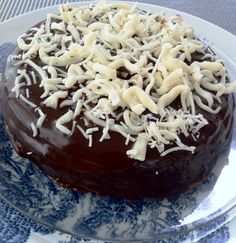 This Chocolate Genoise Cake is Fit for Your King or Queen

Father’s Day was celebrated in many countries around the world yesterday. Most fathers seem to take the day in stride; when I called my Dad, he was busy digging through the freezer looking fo… 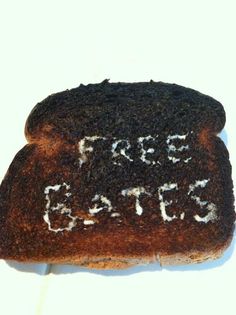 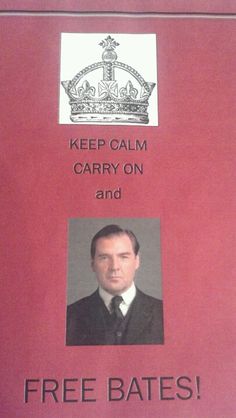 Thanks Christine Eidem! "Free Bates so he and Anna and their true love can carry on @Downton Abbey" 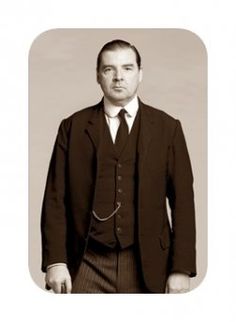 Very generous from Jane Fields Trout: "I Googled the average life expectancy of men in the UK, and figure Downton Abbey's John Bates has approximately 14,000 days to live (if he lives to the average old age and dies of natural causes) so I, and 13,999 of my friends would like to each serve one day of John's totally unfair sentence so that he may be released to live happily ever after with sweet Anna. They allowed volunteer tributes in The Hunger Games. Why not Downton Abbey? @Downton… 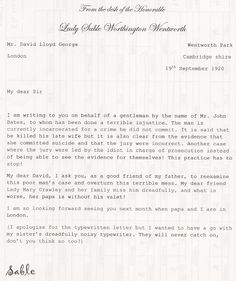 Wendy Jackson "I wrote this letter to the PM to ask him to intervene and #freebates. @downtonabbey" Thank you, Wendy! 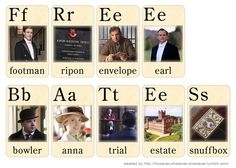 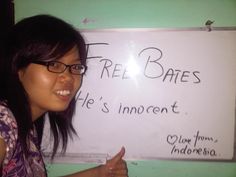 The whole world is getting involved! Thanks to Fita Chyntia for her effort all the way from Indonesia: "Free bates. Love from the far east. @Downton Abbey" 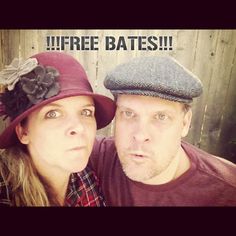 Great effort from Chella River. Thank you! "FREE BATES!!! Or Bonnie and Clyde will resurrect and come after O'Brien and Thomas!!! Scoundrels the lot of um!!!! @downtonabbey #freebates" 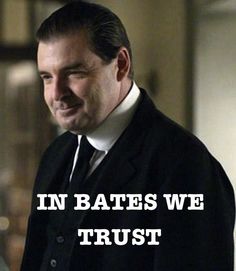 Indeed we do! Thank you to Ersy Zevgoli for this entry. @Downton Abbey 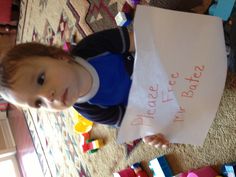 Everyone is getting involved! This very sweet entry comes from Annalyse Lucero: "Free BATES! @downtonabbey". Thank you! 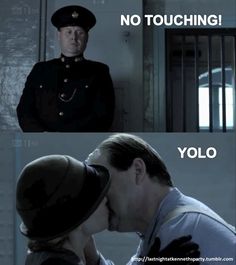 Splendid and rather touching pin from @pekusita "Free the man! #freeBates @Downton Abbey" Thank you! 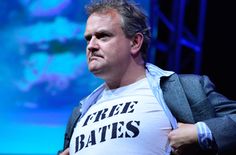 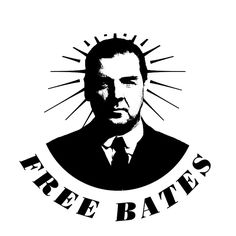 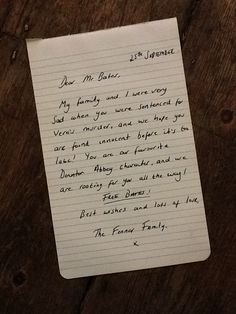 The first entry for the Free Bates Campaign is from @Lauren Fenner and her Family with a lovely letter for Mr Bates. How lovely! @Downton Abbey 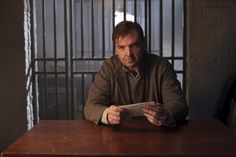 In series 2, Mr Bates was wrongly accused of the murder of his first wife, Vera. Despite his innocence he was sentenced to death. The sentence was later commuted to life imprisonment. His wife, and Downton Abbey's head maid, Anna is now on a mission to prove his innocence. Will you join her cause and support the campaign to free Bates? Pin your letters of encouragement and pictures of your campaign efforts, tagging @Downton Abbey, and the best will be re-pinned on to this board.