Craigslist founder turned philanthropist Craig Newmark set out to discover which U.S. non-profits were the most effective social media users. It turns out, there doesn't appear ...

Ninety-two percent of American's took action for social change this past year, according to the Social Change Impact Report from Walden University. The report was created as a k... 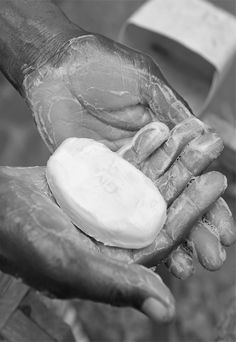 UNICEF's 'Ami Musa' on Pinterest: According to Mashable: At the peak of Pinterest's popularity, UNICEF decided to turn the social network on its head and stray from the typical pinning of visually interesting content. The team began pinning through the eyes of Ami Musa, a fictional 13-year-old girl from Sierra Leone. The sole board is named "Really Want These," and it showcases objects we generally take advantage of, including running water, soap and shoes.

The 2012 Nonprofit Social Networking Benchmarking Report by Blackbaud, NTEN and Common Knowledge is packed with valuable insight for nonprofit professionals. 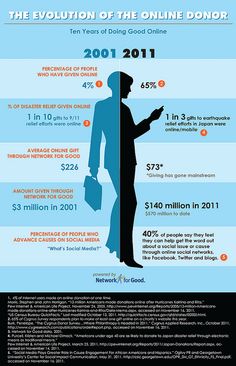 Network for Good turns 10 this Saturday! It sent me back to my archives because I remember writing an online article called "Cyberfundraising" that discussed 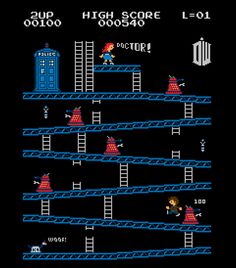 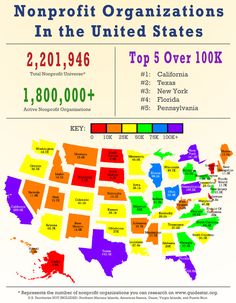 Nonprofit Organizations in the U.S., from GuideStar

With 10.4 million registered users, Pinterest hit the 10 million-user benchmark last week making it the fastest growing website ever. My theory on why Pinterest has become so popular so fast is tha… 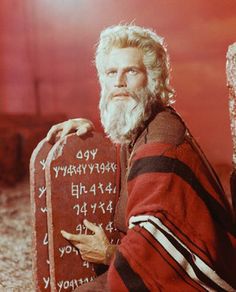 The 10 Commandments for Nonprofit Websites - marketing for the modern nonprofit

In an ideal world, every nonprofit organization would have a website. Not just any website, but an optimal one that converts donors, recruits volunteers and attracts community members to the cause. A website that inspires through compelling visuals and succinct storytelling, concise calls-to-action and creative uses of white space. In an ideal world, nonprofits would adhere to my 10 Commandments ... Read More

New report shows that digital is essential to charities, yet there is more that can be done with it 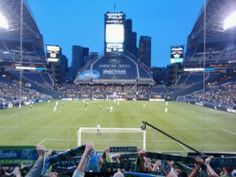 Those who know me or follow me on Twitter know that I am a huge fan of soccer and the Seattle Sounders. I played a bit of extracurricular soccer as a child, but it wasn’t until I found the su… 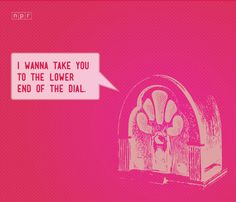 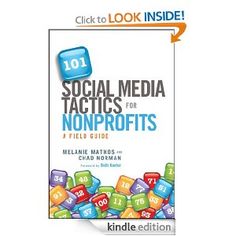 An update to the YouTube Nonprofit Program goes live

Last Saturday, we joined the American Foundation on Equal Rights to live-stream 8 , a star-studded play that depicts the Proposition 8 tria...