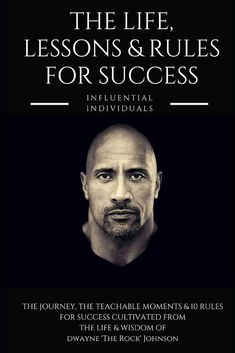 Dwayne 'The Rock' Johnson: The Life, Lessons Rules for Success

f you’re looking to be inspired by someone who has truly made the most of life’s opportunities, then read this remarkable story of one of today’s most well-known celebrities. Dwayne ‘The Rock’ Johnson is best known as a former professional wrestler that later came to dominate Hollywood with a series of blockbuster movies. His powerful on-screen presence and strong physique give the impression that he effortlessly reached global success, 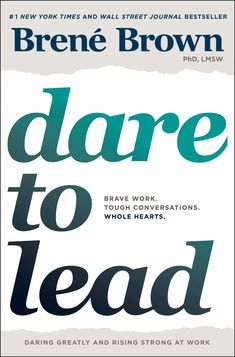 Brené Brown has taught us what it means to dare greatly, rise strong, and brave the wilderness. Now, based on new research conducted with leaders, change makers, and culture shifters, she’s showing us how to put those ideas into practice so we can step up and lead. 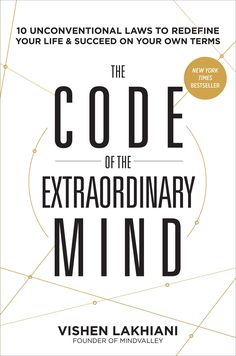 The Code of the Extraordinary Mind: 10 Unconventional Laws to Redefine Your Life

What if everything we think we know about how the world works—our ideas of love, education, spirituality, work, happiness, and love—are based on Brules (bullsh*t rules) that get passed from generation to generation and are long past their expiration date? 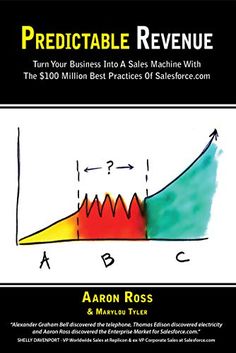 Predictable Revenue: Turn Your Business Into A Sales Machine With The $100 Million Best Practices

GROW REVENUE BY 300% OR MORE AND MAKE IT PREDICTABLE with the "Sales Bible of Silicon Valley" “Alexander Graham Bell discovered the telephone, Thomas Edison discovered electricity and Aaron Ross discovered the Enterprise Market for Salesforce.com.” 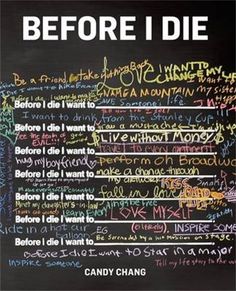 After losing someone she loved, artist Candy Chang painted the side of an abandoned house in her neighborhood in New Orleans with chalkboard paint and stenciled the sentence, "Before I die I want to _____." Within a day of the wall's completion, it was covered in colorful chalk dreams as neighbors stopped and reflected on their lives. Since then, more than four hundred Before I Die walls have been created by people all over the world. 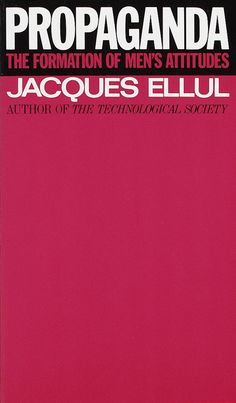 Propaganda: The Formation of Men's Attitudes

From one of the greatest French philosophers of the 20th century, comes a seminal study and critique of propaganda. Taking not only a psychological approach, but a sociological approach as well, Ellul’s book outlines the taxonomy for propaganda, and ultimately, it’s destructive nature towards democracy. Drawing from his own experiences fighting for the French resistance against the Vichy regime, Ellul offers a unique insight into the propaganda machine. 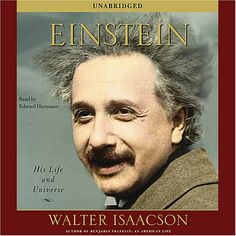 Einstein: His Life and Universe

How did Einstein's mind work? What made him a genius? Isaacson's biography shows how his scientific imagination sprang from the rebellious nature of his personality. His fascinating story is a testament to the connection between creativity and freedom. 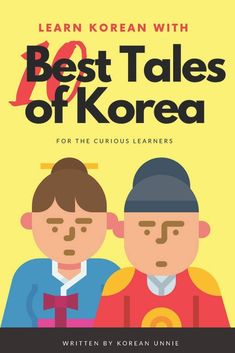 Hi! ★ This is Korean Unnie who makes learning Korean FUN EASY! ★This is the FIRST EVER book that I published, and the content includes ✿ 10 Best Tales of Korea ✿ These are the old tales that any Korean people would know, and I figured that learning Korean through stories would be a fun way to learn another language. OF COURSE, ➡ 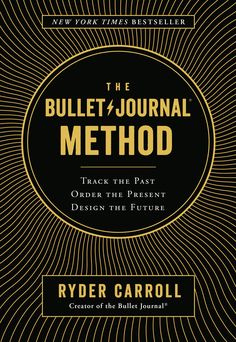 The Bullet Journal Method: Track the Past, Order the Present, Design the Future

New York Times bestseller! A powerful goal-setting and time-management system for anyone trying to organize their lives by the founder of the enormously popular Bullet Journal® planner. For years Ryder Carroll tried countless organizing systems, online and off, but none of them fit the way his mind worked. Out of sheer necessity, he developed a method called the Bullet Journal that helped him become consistently focused and effective. When he started sharing his system with friends who… 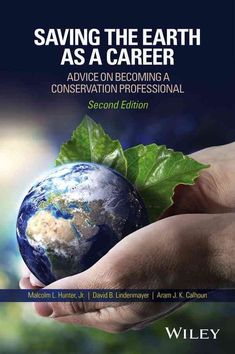 Saving the Earth as a Career: Advice on Becoming a Conservation Professional

Written in an informal and engaging style, Saving the Earth as a Career is an ideal resource for students and professionals pursuing a career in conservation. Written in an informal and engaging style this book introduces all the important steps to becoming a conservation professional, from making the right career choice to finding a position in the field Provides helpful advice to students about selecting a course, conducting research projects, writing 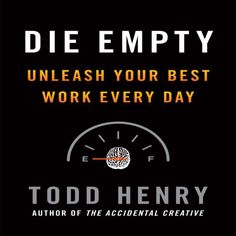 Most of us live with the stubborn idea that we'll always have tomorrow to do our most important and valuable work. We fill our days with frantic activity, bouncing from task to task, scrambling to make deadlines and chase the next promotion. But by the end of each day we're often left asking ourselves "did the work I do today really matter?" We feel the ticking of the clock, but we're stuck in first gear, unsure of the path forward and without a road map to guide us. 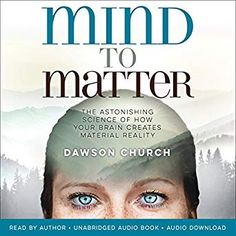 Mind to Matter: The Astonishing Science of How Your Brain Creates Material Reality 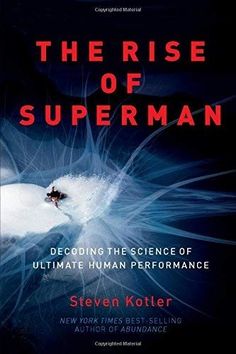 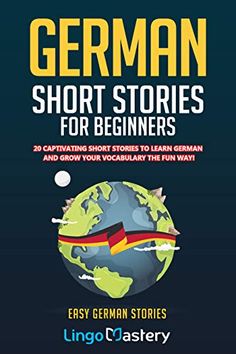 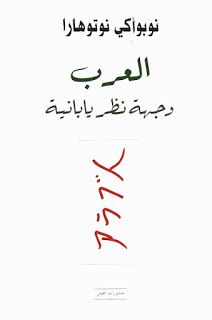 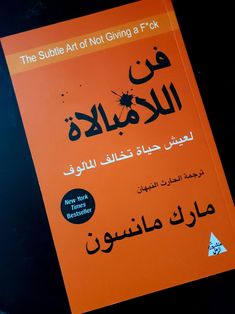