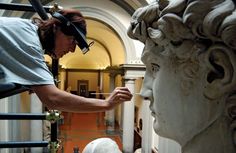 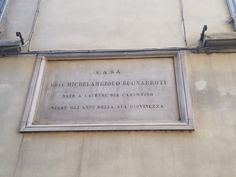 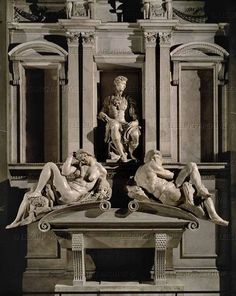 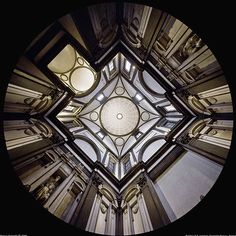 Firenze Made in Tuscany - Enjoy the best of Florence: events, culture, art, style and places 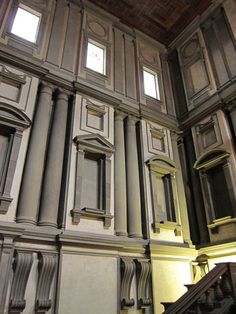 Parsons The New School for Design 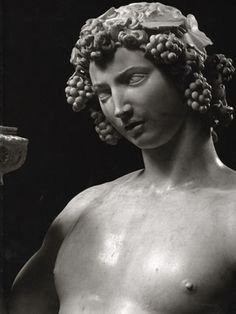 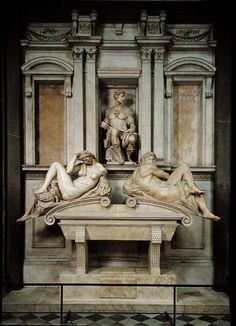 The artwork Tomb of Giuliano de' Medici - Michelangelo (Buonarroti) we deliver as art print on canvas, poster, plate or finest hand made paper. You define the size yourself. 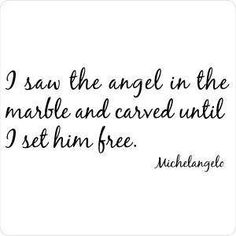 An enchanting tale of Florence

There are plenty of boutique hotels in the centre of Florence, but none like Hotel Orto de’ Medici. Some people come for our location, as being so clo... 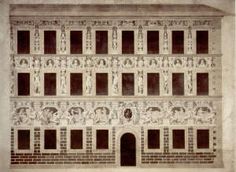 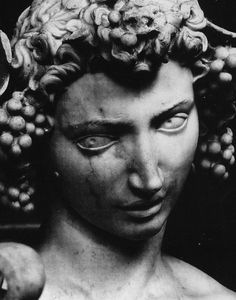 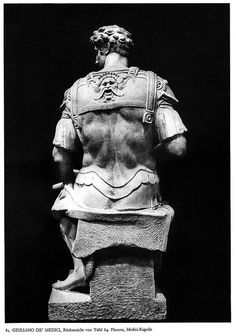 Rare shot of the back of Giuliano de' Medici, from an old German Phaidon book (1940) 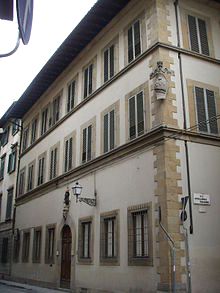 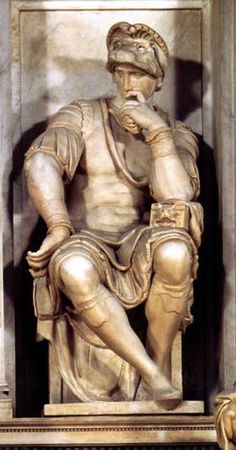 Michelangelo sculptures are the most revered of the Renaissance period. 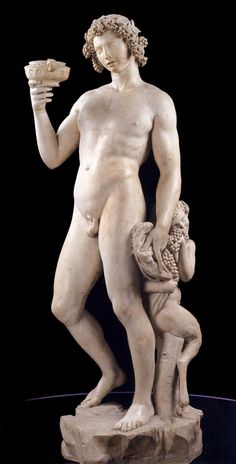 Michelangelo, Bacchus, 1497, Florence, Bargello. This early work by Michelangelo was commissioned by Cardinal Raffaele Riario, who, however, refused to take ownership of the completed statue. A recent thesis connects this to the fact that Pope Alexander VI had appointed Riario to a reform commission he set up after the murder of his son, Juan Borgia, in 1497. Michelangelo's louche statue became an embarrassment in the circumstances. #SubtlestSoul. 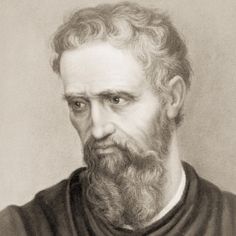