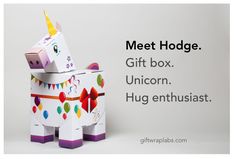 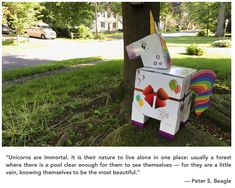 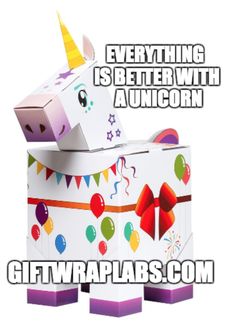 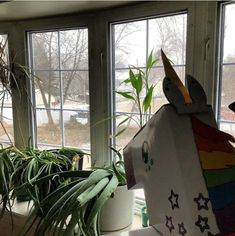 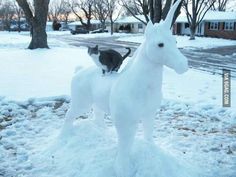 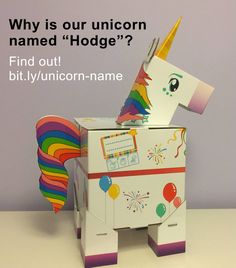 Why is Our Unicorn Named “Hodge”?

Downloadables! Print this story Our unicorn Hodge is named after a famous scientist, Dorothy Hodgkin, who won the Nobel Prize in Chemistry in 1964. The Nobel chemistry prize is a very prestigious award that is given out annually to scientists who make outstanding contributions to the field. Dorothy Hodgkin earned hers 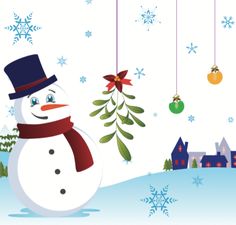 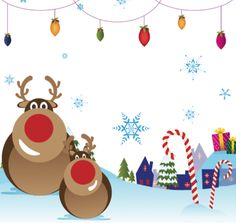 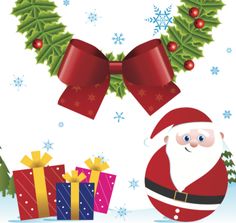 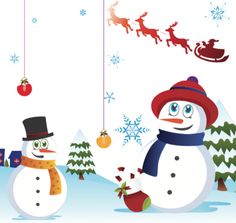 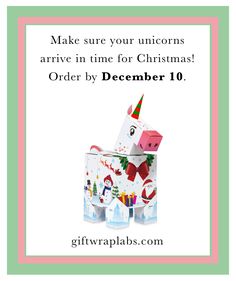 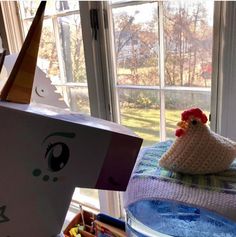