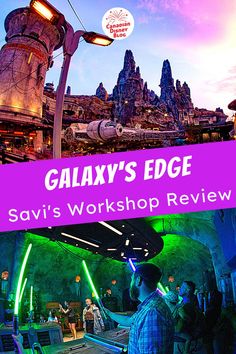 Ever wanted to build your own, custom lightsaber? In Galaxy's Edge you can! Find out what we thought of the experience and if it's worth the price tag. #HollywoodStudios #DisneyTips #GalaxysEdge #WaltDisneyWorld #StarWars 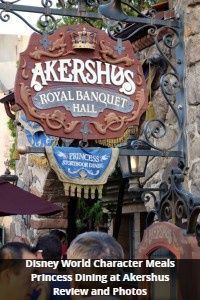 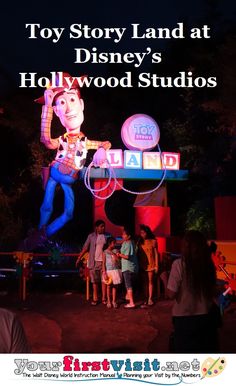 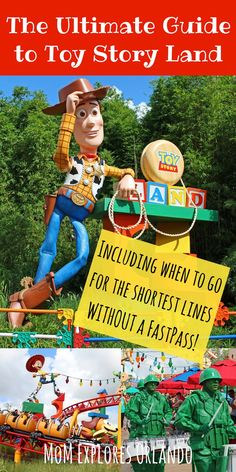 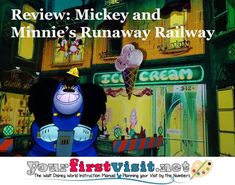 Since the parks re-opened, Mickey and Minnie’s Runaway Railway has been one of the most popular rides at Disney’s Hollywood Studios, with only Rise of the Resistance being a higher priority. This makes sense, as it is an all-ages ride in a park with few such, and has some pretty appealing stars. And it’s silly and fun! 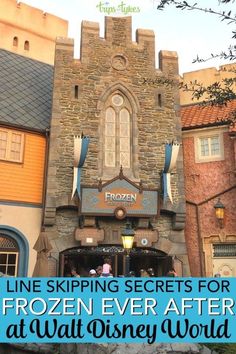 Get all the secrets and hacks to help you skip the long lines for the popular Frozen Ever After ride in Epcot in Walt Disney World! 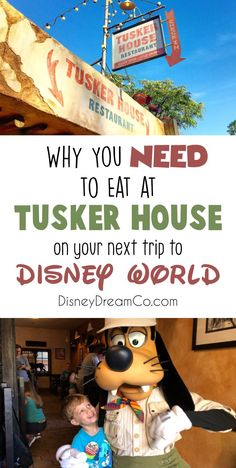 Disney World Tusker House: This restaurant is some place that you don't want to miss! Tusker House is in beautiful Animal Kingdom.

This article walks you through how and where to pin trade at Walt Disney World with the new COVID-19 regulations. 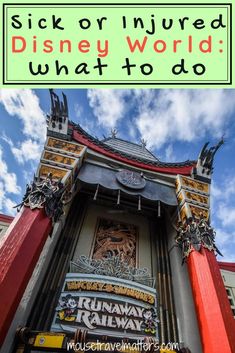 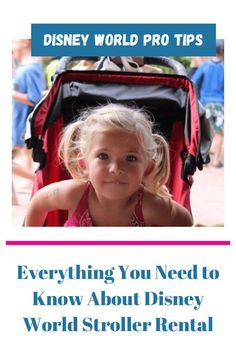 Disney World Stroller Rental, Is it Worth it?

Disney World Stroller Rental! We found the best prices and Most Convenient options. We take a look if you should bring your own stroller and rent one of Disney's strollers on your next vacation. #Disney #Disney World 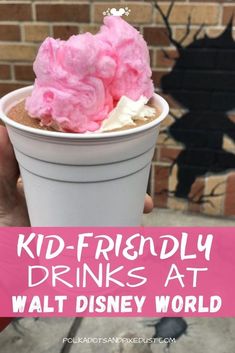 Kid-Friendly Drinks at Walt Disney World to help you beat the heat in Florida. The best Disney Drinks for Kids in all four Disney Parks. 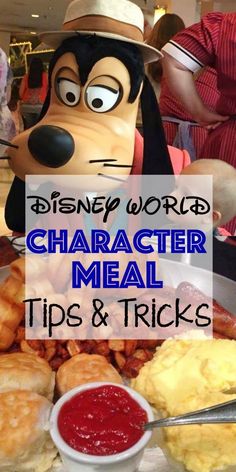 Tips and Tricks for the Best Character Meals at Disney World. 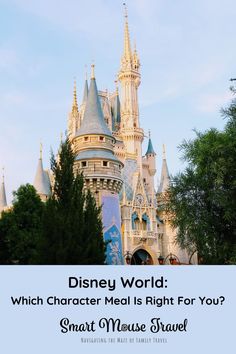 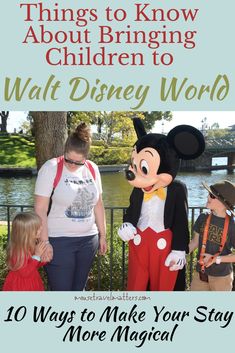 I could go on all day about tips and tricks for taking small children to Disney World, especially as a Disney first timer. But today we are going to talk 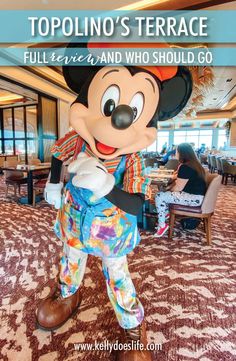 Topolino's Terrace at Riviera Resort has quickly become a fan favorite! Learn more about why this is the best character meal at Disney World. 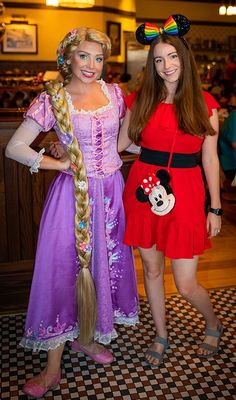