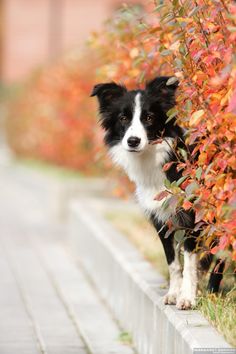 "I had a collie growing up- I miss you fufi!" 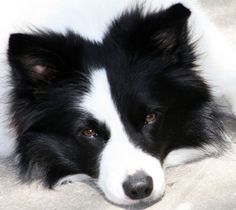 Border Collie ears vary from dog to dog. Fully erect ears, fully dropped ears, and semi-erect ears are all common. Semi-erect ears are also called pricked ears and can range from a 1/4-erect to 3/4-erect. A tipped ear is nearly completely erect, but the very tips of the ears hang down. Some border collie ears will […] 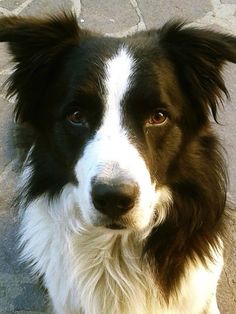 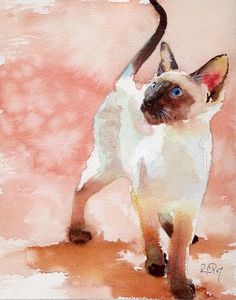 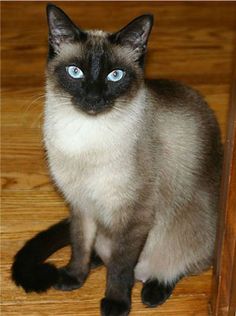 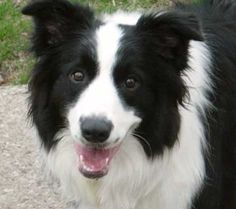 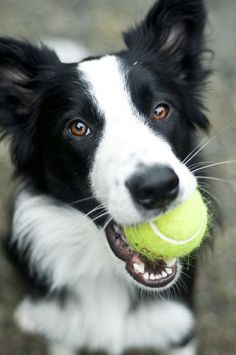 A happy border collie with her tennis ball. 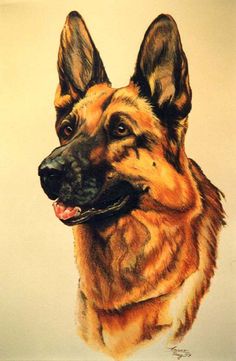