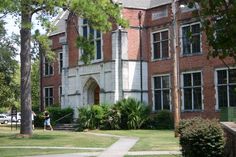 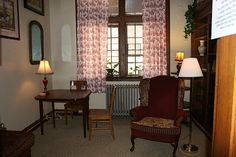 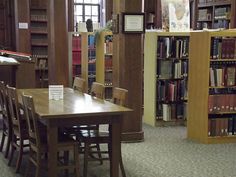 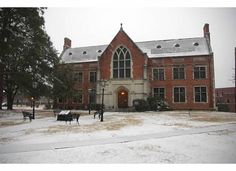 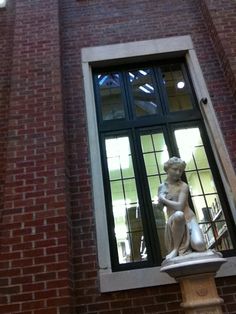 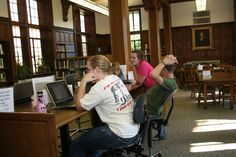 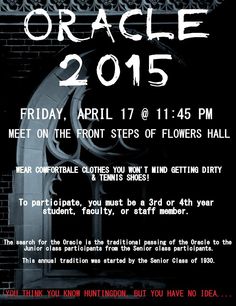 As tradition, the search for clues begins in the Library. 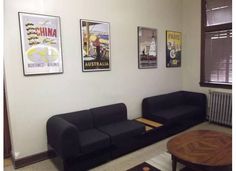 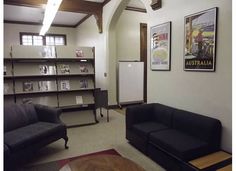 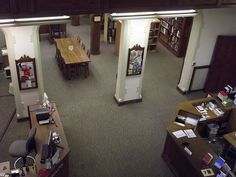 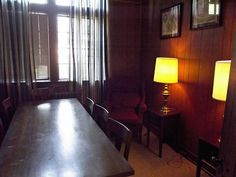 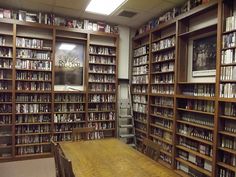 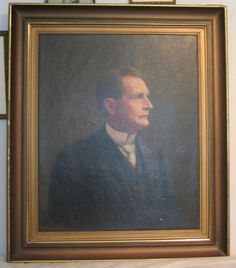 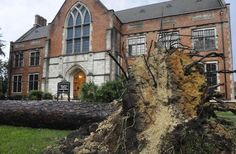 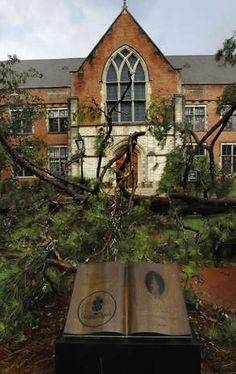 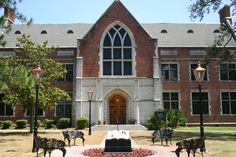