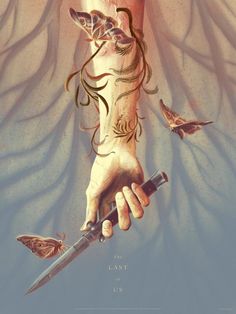 Watch the latest Orphan Black season 4 trailer. Tatiana Maslany returns as Sarah and her clone "sisters," who continue their search for answers. 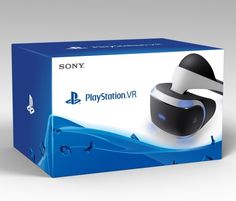 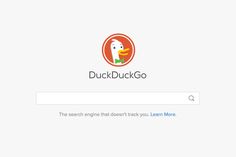 Behind Enemy Lines TV Series Is Developing at FOX

FOX is developing a Behind Enemy Lines TV series, but it won't have any narrative ties to the Owen Wilson movie from 2001 or the straight-to-DVD sequels.

AMC also picks up another season of 'Talking Dead: Fear'

While Nintendo didn't have a lot of good news to share in its latest earnings report, it's now elaborated on a new money-maker. Yep, those Amiibo: for-real figurines that can connect to compatible games — which are eminently collectible in the process. Nintendo says it sold a stunning 9.9 million figures in the last quarter, which is up from 6.4 million Amiibos from the quarter before. It's also more than double the number of Splatoon copies sold: the Wii U's best-selling game. 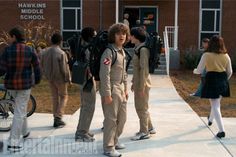 The first Stranger Things season 2 photo teases a Super Bowl spot that shows the kids dressed up as the Ghostbusters for Halloween.

Sonic The Hedgehog is more than just a trash-talking Twitter account. To celebrate the franchise's 25 year anniversary, Sega is taking the series back to its 2D roots. Sonic Mania looks like it'll strip away all the extraneous bloat that's barnacled itself to the core gameplay since the Blue Blur's glory days, with a focus on what always worked so well. Namely, going fast, collecting rings and moving from left to right. 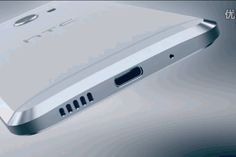 HTC 10 leaks in promotional video ahead of tomorrow’s event

HTC's next flagship smartphone is expected to be announced tomorrow, but a promo video for the device leaked online offers an early sneak peek. The video fits what we've seen from previous leaks,... 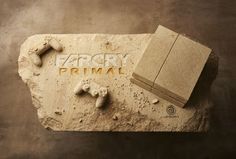