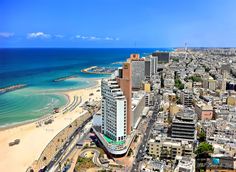 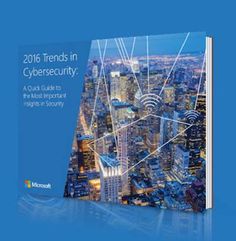 Microsoft recently published free e-book titled as “2016 Trends in Cybersecurity: A Quick Guide to the Most Important Insights in Security”. 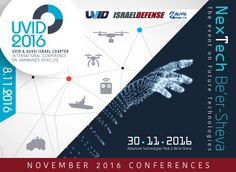 Mark Zuckerberg famously set himself a New Year's goal to create an AI assistant to control his house, and now that it's almost ready, he needs a voice for it. Naturally, Zuck enlisted Facebook's billion-plus users, saying "it's time to give my AI JARVIS a voice. Who should I ask to do it?" Someone suggested "Robert Downey Jr. or Benedict Cumberbatch," and another suggested Paul Bettany, the actual actor who plays Iron Man's JARVIS AI. Much to everyone's surprise, Downey Jr. himself replied. 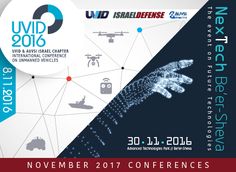 CyberTech Israel 2016 was held at the Tel Aviv Convention Center during the 26-27 of January 2016. Watch the highlights of the conference. 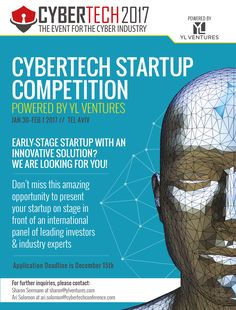 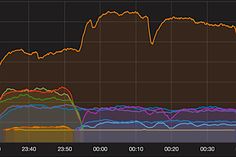 The world's third-largest internet service provider, OVH, was attacked by hackers at the end of last month. 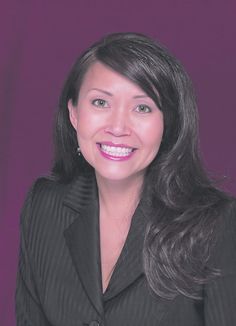 Minimize cybersecurity risks as much as possible on your tech devices

As we become increasingly dependent on technology, many of us are online several hours per day. This means hackers have more opportunity to steal personal information. 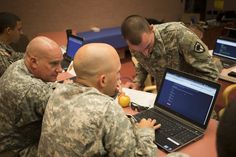 According to NBC news, the CIA is currently preparing to launch an unprecedented Cyber War against Russia and some top Russian leaders 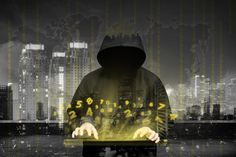 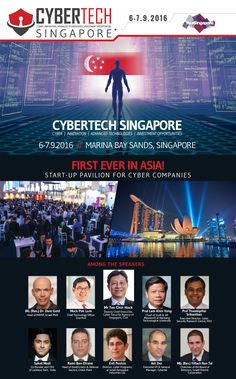 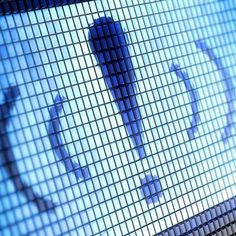 At the end of last year, I made a modest but achievable resolution: In 2016, I’d write about a few less documentaries (and a few more fictional features) than I’d written about in 2015. And so far, I think I’ve done pretty well: By my count, only four of the 33 films discussed this year in Big Screen Berkeley have been docs. Mission accomplished! After zigging through the last six months, however, it’s now time to zag in the opposite direction. This weekend, two very different – but equally… 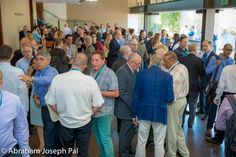