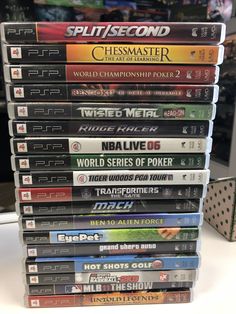 The PlayStation Portable (PSP) is a handheld game console developed by Sony. Development of the handheld was announced during E3 2003, and it was unveiled on May 11, 2004, at a Sony press conference before E3 2004. The system was released in Japan on December 12, 2004, in North America on March 24, 2005, and in the PAL

Continuing our 2017 tournaments and hot on the success of Super Smash Bros Melee, J2Games.com brings back the old school with a Mario Kart 64 tournament on the most loved Nintendo 64! See details below..TIME: Starts at 12 noon Sunday May 7th in the J2Games.com shop in Collingwood Market (1350 NJ-33, Farmingdale, NJ 077 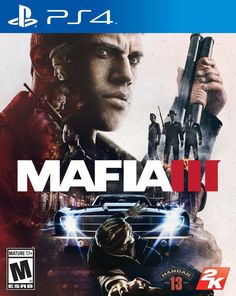 Mafia III combines cinematic storytelling with a dynamic narrative structure that responds to player choices. Set in a reimagined New Orleans in 1968 -- one of the most tumultuous years in American history -- Mafia III follows the story of Lincoln Clay, a disenfranchised Vietnam veteran, returning from combat and looki 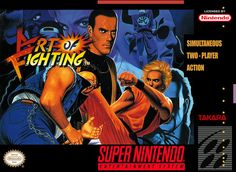 South Town is no place for the weak. Yet into this urban battlezone comes Ryo; braving the mean streets in order to rescure his kidnapped sister. With this friend Robert, the two must use all their strength and skills to battle and defeat the toughest fighters ever assembled. These fighters are big, powerful, strong - 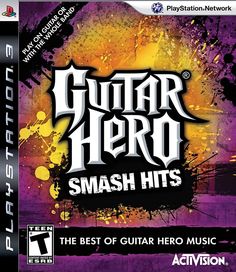 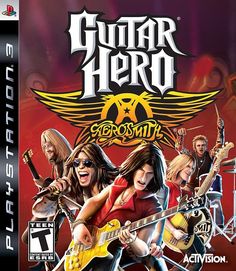 Guitar Hero: Aerosmith is considered an expansion of Guitar Hero III and it is the first title in the series primarily focused on a single band. The gameplay concept is similar to the game it is based on. About 60% of the included tracks are by Aerosmith, while the others have influenced or have opened for the band (Ru

Hot off the success of our Super Smash Bros Melee tournament we are pleased to announce we will be hosting a MarioKart 64 Tournament on Sunday April 23rd starting at 12noon! $5 entry fee per person and lunch specials being offered in conjunction with J2Games.com and several of the local food vendors. Come enjoy an a

Dream Land is under siege again! Our hero, Kirby, returns to instigate a rescue. King Dedede is snatching up Dream Land's food supply, but he's not the only one 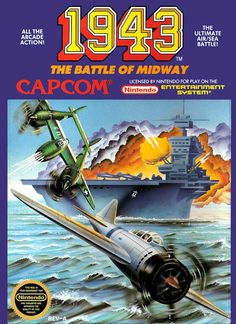 The most crucial and decisive battle of World War II is about to be fought... by you! Enemy forces are descending upon Midway Island. Enemy bombers, dive bombers, and zeroes are roaring over the island like a typhoon. The surrounding Pacific waters are teeming with enemy aircraft carriers. As the top gun of the Navy's 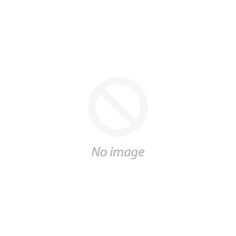 Super Smash Bros Melee Tournament is coming to the J2Games.com store on March 25th starting at 12 noon! (snow date will be announced if needed.) Entry fee is $5 per person. No personal controllers - equipment will be supplied by us. You must be present at start of tournament. Tournament Rules are as follows: SUPER SMAS