Are you ready? This is all the data Facebook and Google have on you | Dylan Curran

The harvesting of our personal details goes far beyond what many of us could imagine. So I braced myself and had a look 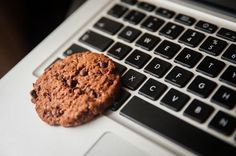 Cookies are useful for saving login info and more, but they can be used to track browsing habits, too. Here's how to clear cookies in Chrome, Safari, and more.

These Gmail searches can clean up even the messiest inbox

Anyone can let their inbox get away from them. Depending on how many things you have tied a particular Gmail address, one or two days of not checking could be all it takes for you to be swamped in

Google Chrome does an okayish job of saving your logins on various sites, but dedicated password management apps are way better. If you’ve been meaning to switch, you’ll be glad to know that a 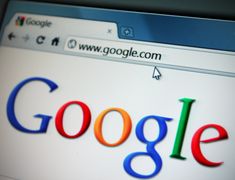 URL shorteners can be both useful and fun. Google's take on the tech launched in 2009, and added a third-party API, the ability to create QR codes and the power to link right to iOS and Android apps. Even Keanu Reeves has a URL shortener named in his honor. Unfortunately, Google is replacing its own service, goo.gl, with Firebase Dynamic Links (FDL) as of April 13th. These new smart URLs let you send folks to any location within iOS, Android or web apps. 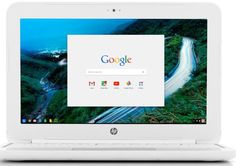 Why a Chromebook isn't the same thing as a budget laptop

They may look the same, but a laptop and a Chromebook are more different than you might expect.

Google Maps is a Swiss Army Knife chock-full of hidden navigation, geospatial search, and customization tools. These tips and tricks will help you unlock your map app's full potential.

Chrome: secure by default, for everyone

You shouldn’t need to be a security expert to use the web safely, so we built Chrome to be secure by default. Here's a quick refresher on how Chrome keeps you safe. 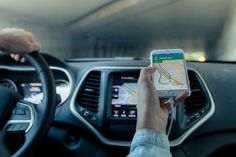 A comprehensive Google Maps strategy is essential for any retailer -- whether they're managing a single mom-and-pop location or a large enterprise with thousands of franchises -- to drive store traffic.

Remember where you parked with Google Maps

Chrome OS is arguably one of the most secure operating systems, but from time to time things need to be upgraded. Recently, Google released a new optional security update to keep your Chromebook secure. Generally speaking, updates on Chrome OS are a breeze. They patch bugs, add features, and fix security holes as well. The […]

Google Photos adds an archive button to declutter your stream 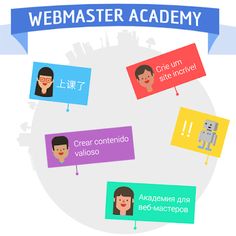 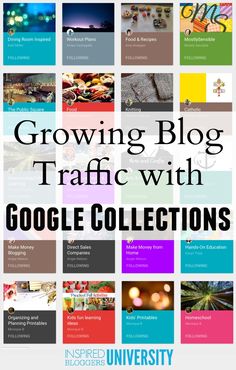 Is Google+ worth your time? That depends. Have you seen Google Collections?

If Google+ seems like a waste of your time, read this success story of how one person used Google Plus Collections to grow her blog traffic.

In Light Of Facebook Data Breach, It's Time To Switch To Google Plus

Here's how to get started with the best social network no one is using.