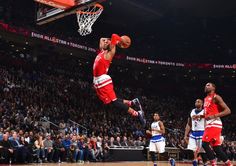 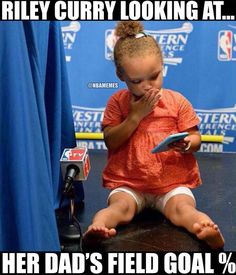 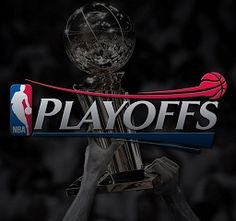 Font, I like the play on font and sport (featuring the object of the sport as part of the logo) We could have that for each sport and say instead of Playoffs Gauchos and just change the ball logo

Jack McLiney is a big NBA fan and is excited to follow his favorite teams in the 2016 NBA Playoffs this season. He is hopeful to see... 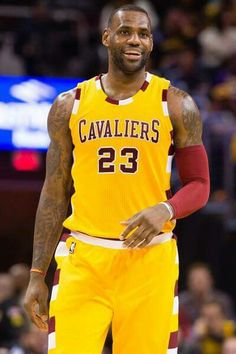 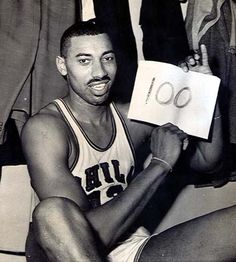 Wilt Chamberlain. The mere mention of the Big Dipper's name evokes images of hoops dominance and romantic impossibilities. The man who once scored 100 points in a single game and claimed to have bedded 20,000 women was a fairly enigmatic figure, though, as his huge athletic gifts made him something of a loner throughout his career. As we continue our new series of five things you didn't know about famous people, let's take a look at Wilton Norman Chamberlain. 1. He Wasn't 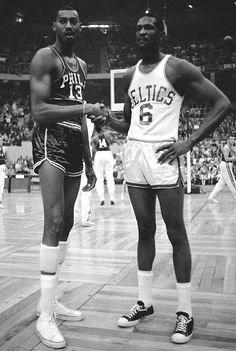 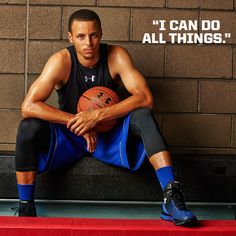 "I can do all things." - Stephen Curry #MotivationMonday #Basketball #UnderArmour 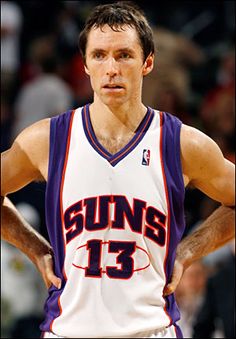 I recently came across a video on Grantland.com that I think is well worth sharing. Grantland recently started an ongoing documentary series on the life of 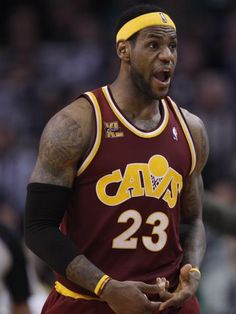 Four-time MVP will return to team he left four years ago and the state he was raised in. 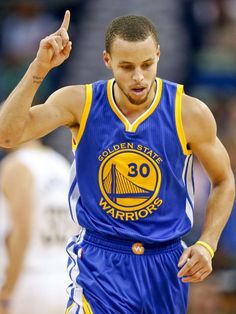 Stephen Curry's popularity stems in part from how down-to-earth his backstory (and physique) are. 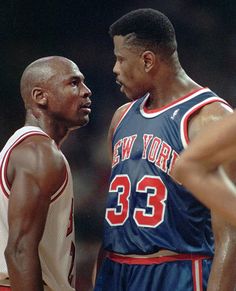 This Magic Is Magical

Spokane, WA. 27 years young. Aquarius, of course. I am a very optimistic individual driven by passion and creativity. Music is my inspiration to everything. I love sports. I enjoy discovering new craft beers and breweries. The ocean is amazing. I like animals more than humans. 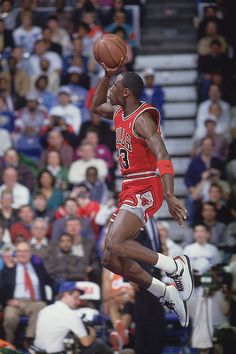 The Most Epic NBA Dunk Contest Photos Ever Taken