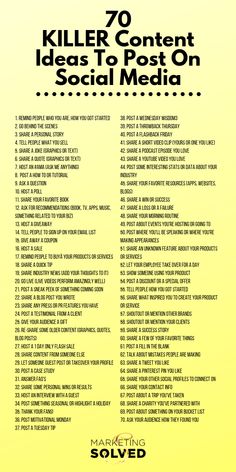 What do I post on social media?The number one question people ask when it comes to social media marketing.The interesting thing here is that there's really an endless amount of ideas for you to 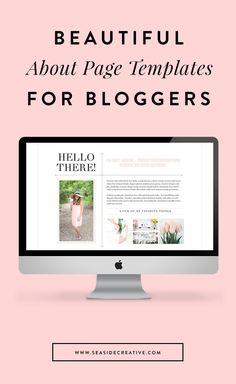 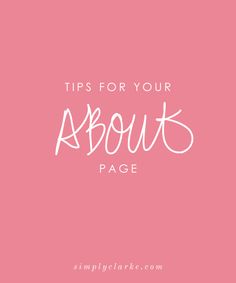 Tips For Your About Page - Simply Clarke

The 9-Step Cheat Sheet For Becoming a Public Speaking Expert 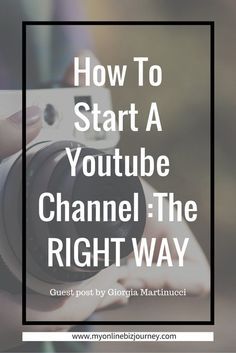 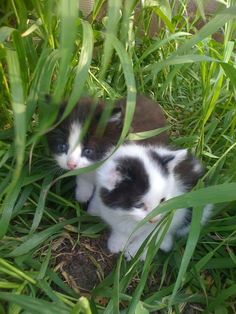 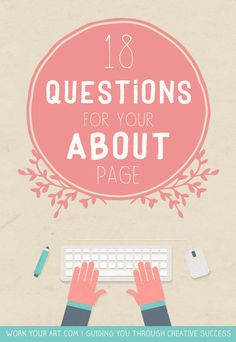 Humans are, by nature, very visual beings. In the brain itself, there are hundreds of millions of neurons devoted to visual processing, nearly 30 percent of the entire cortex [http://discovermagazine.com/1993/jun/thevisionthingma227], as compared with 8 percent for touch and just 3 percent for hearing. Each of the two optic nerves, which carry signals from the retina to the brain, consists of a million fibers, compared to the auditory nerve carrying a mere 30,000. That’s all to say that soci 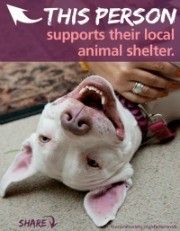 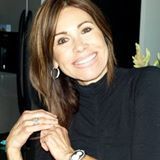 This is Pam. We went to LA after our junior year of college to go to UCLA summer school. We never made it back to Madison. She got married and I finished school there. 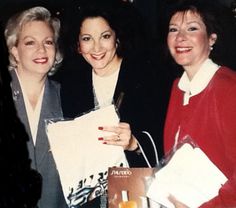 Shari the gorgeous blond, Shelly the beauty in the middle, and Terry alias Katherine Zeta Jones on the right are my best friends since we were 8. There is another image on this board of Shari, Terry and I standing up for Shelly's wedding. 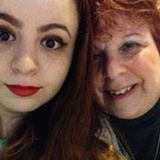 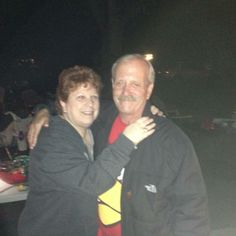 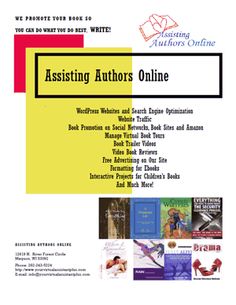 Helping Authors with their Online Presence

David Schultz, was my 8th grade English student who helped me win national educational project contests. He graduated from Carnegie Mellon and is a Physicist for the University of Wisconsin. We kept in touch all these years because I always needed help. Lucky for me he agreed to partner with me to create Assisting Authors On Line.