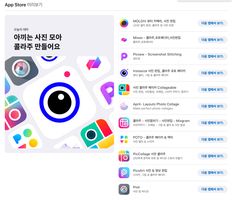 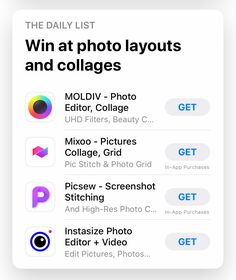 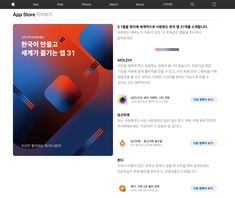 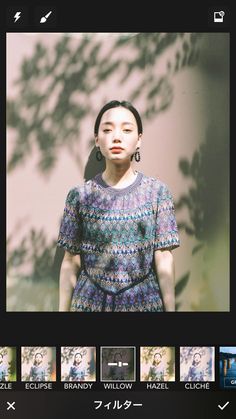 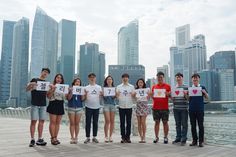 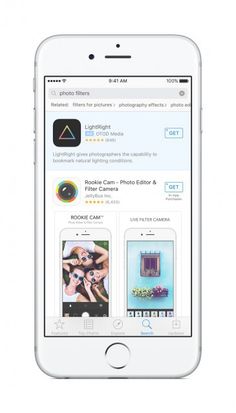 Apple to introduce search ads on App Store along with changes to app review, discovery and splits – TechCrunch

Just ahead of its annual WWDC conference, Apple has announced a series of changes to its App Store, aimed at improving the experience for both developers and consumers alike. According to Senior Vice President of Worldwide Marketing, Phil Schiller, who took over the App Store in December, the company is working to speed up the time it […] 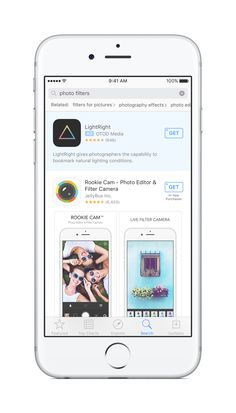 The future of Apple’s App Store is subscriptions

Apple’s annual conference for developers, which kicks off next Monday, is normally when the company previews its newest software for iOS and Mac OS X. But this year’s WWDC isn’t just about new... 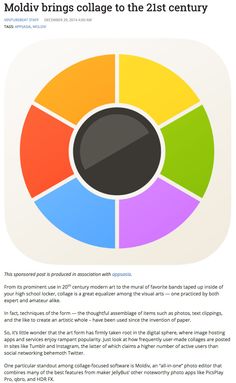 Sponsored From its prominent use in 20th century modern art to the mural of favorite bands taped up inside of your high school locker, collage is a great equalizer among the visual arts. Collage-focused app Moldiv is an “all-in-one” photo edito that lets you quickly create photo collages in poster, photo album, or magazine form. 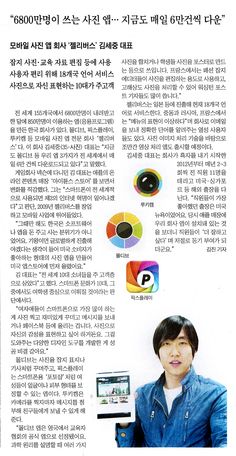 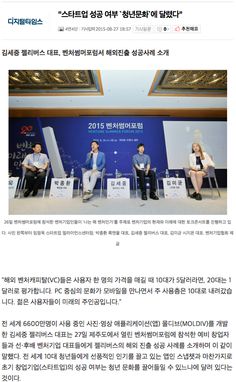 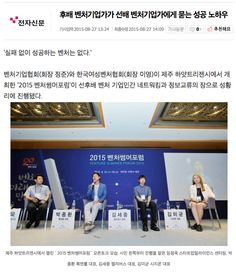