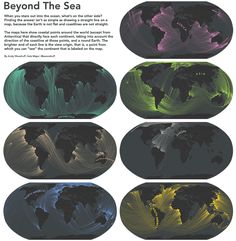 How to make an animated GIF in Photoshop

Learn how to use a series of photos to create an animated GIF. 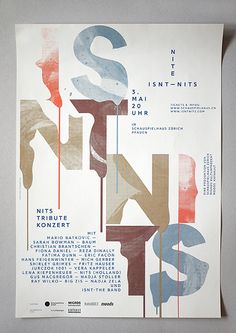 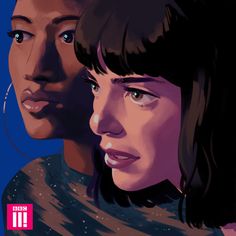 FashionClassroom is a leader in Adobe for Fashion training and support for 25 years. 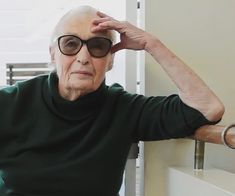 What Every Designer Needs to Know About Copyright Law

Got questions about copyright law? Tweet your questions to us @AIGAeyeondesign with#AskAIGAEoD and we"ll get you answers. Being a good designer requires that 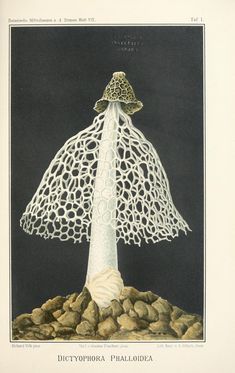 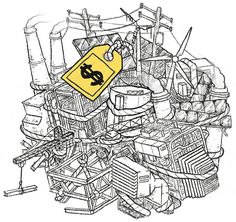 Californians are paying billions for power they don't need

We’re using less electricity. Some power plants have even shut down. So why do state officials keep approving new ones?

Tal Shub is a designer based in New York who co-founded Uno, a company with a mission to eradicate single-use plastic bottles by offering a reusable alternative. Alongside the team with which he runs this venture, he has also produced an ode Greta Thunberg in the form of a typeface called Greta Grotesk, inspired by and emulating the teenage activist’s handwriting. 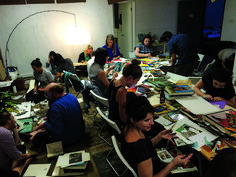 We first read this piece, written by Dori Tunstall, the dean of design at OCAD University in Toronto, in a publication produced by the L.A.-based non-profit

Lingo - The visual home for your brand.

Stop wasting time looking for files buried in folders. Visually organize all your assets in one place with Lingo.

The state has more than enough power. So why are we paying higher prices and building new plants?

How to make an animated GIF in Photoshop

Learn how to use a series of photos to create an animated GIF. 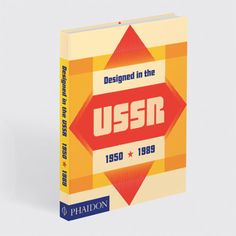 With some 350 images of as many products, this new hardcover explores design in the USSR from 1950 to 1989 in an interesting peek behind the Iron Curtain. From kids’ toys to posters and elect…