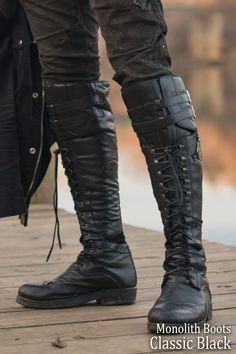 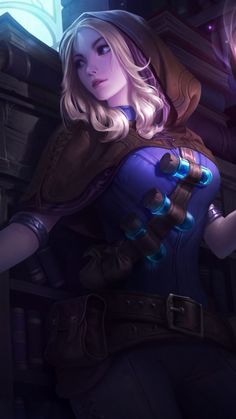 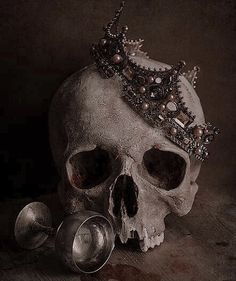 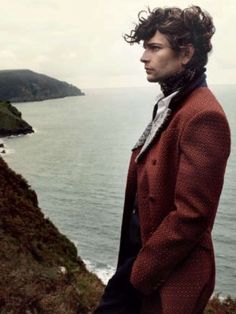 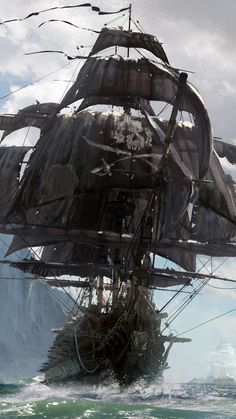 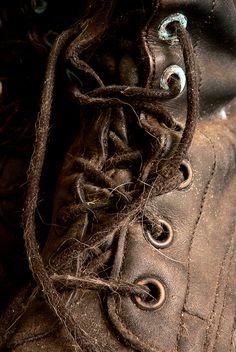 the laces of one old boot 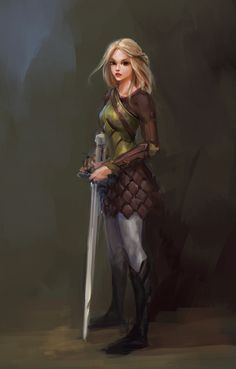 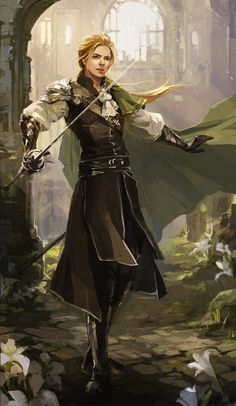 16858 views on Imgur: The magic of the Internet 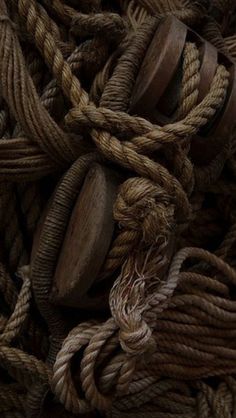 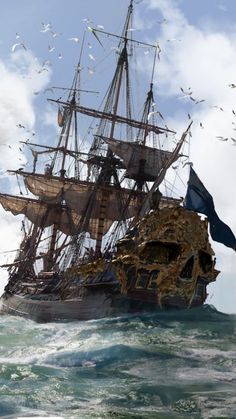 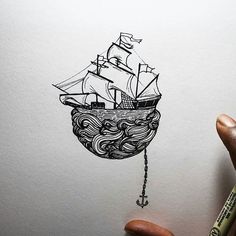 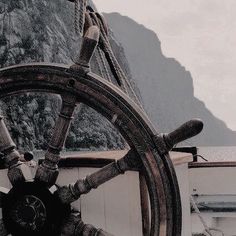 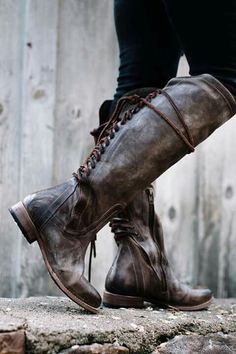 He hadn't realized it then, and a hundred years more will have to pass before he does that their enemies hadn't been so incompetent after all. Chirping away at them year after year, century after century until only a handful of them were left. And left in such a disgraceful state that completely destroying them would be the easiest of tasks. The noble and respected house of Bellerose would fall and their own ignorance will be the cause. 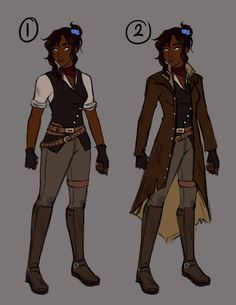 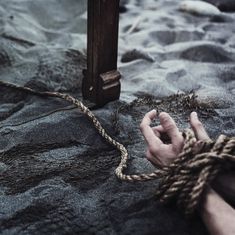 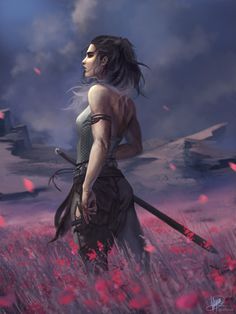