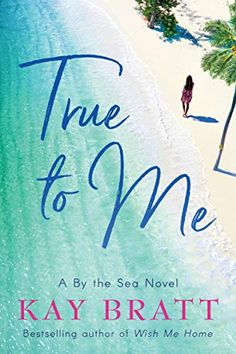 True to Me by Kay Bratt

Quinn Maguire has a stable life, a fiancé, and what she thinks is a clear vision for her future. All of that comes undone by her mother’s deathbed confession—the absentee father Quinn spent thirty years resenting is not her real father at all. With that one revealing whisper, Quinn embarks on a journey to Maui, her mother’s childhood home, a storied paradise that holds the truth about her mother’s past and all its secrets Quinn is determined to uncover.

The Bridge by Kay Bratt

In present day China, an old woman’s house sits opposite an ancient bridge. Not just any bridge—but a special one because it has always been known as The Lucky Bridge. In olden days it was said that to walk over it during a marriage ceremony, or at the beginning of the New Year would bring the traveler good luck. Because of its reputation, over the years it has also become a popular place for young mothers to abandon their children. 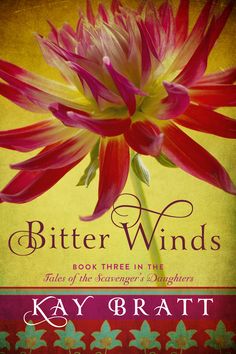 The third book of the Tales of the Scavenger’s Daughters series, Bitter Winds continues the saga of Chinese couple Benfu and Calli, and the abandoned young women in their care. 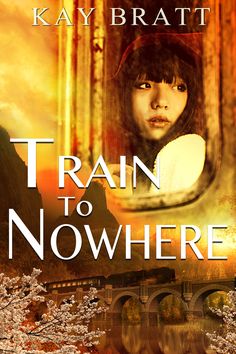 Train to Nowhere by Kay Bratt

In 1967, while millions in China are unfairly persecuted because of their livelihood or heritage, others join the Cultural Revolution to pledge allegiance to a leader who is considered a legend to some and a tyrant to others. Mao’s revolution is sweeping across the country, leaving many competing to show their loyalty with actions that will leave scars for decades. 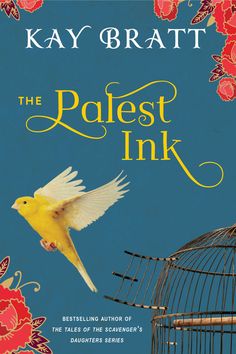 The Palest Ink by Kay Bratt

At the announcement of China’s Cultural Revolution, Chairman Mao’s Red Guard members begin their assault, leaving innocent victims in their wake as they surge across the country. With political turmoil at their door, both Benfu and Pony Boy must face heart-wrenching decisions regarding family, friendship, courage, and loyalty to their country during one of the most chaotic periods in history.The prequel to the beloved Tales of the Scavenger’s Daughters series. 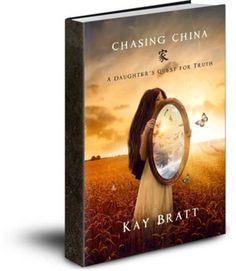 Mia left China as a small child, destined to be protected within the loving arms of an all-American family. She is grateful for her life, but now that she is on the precipice of total independence, she feels she is missing something. As she follows the red thread back through her motherland, she is enamored by the history and culture of her heritage--strengthening her resolve to find the truth of her beginnings, even as Chinese officials struggle to keep it buried. 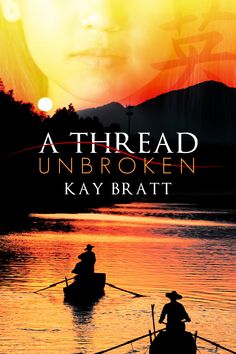 A Thread Unbroken by Kay Bratt

Set against the backdrop of modern day China, A Thread Unbroken is an inspiring story of remarkable courage, indefatigable hope, and the invisible ties that hold people together, even when everything around them is falling apart. 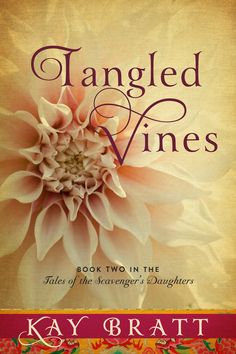 A beautiful yet haunting story about the “lost girls” of China, Tangled Vines takes us on a journey of heartbreak and then hope as we witness a woman’s quest to change her fate and a family’s last chance to untangle the lies of the past. Book Two in the Series of The Scavenger's Daughters. 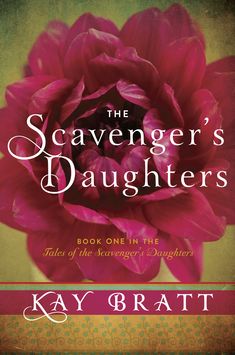 The Scavenger's Daughters by Kay Bratt

Inspired by a true story, and set against the backdrop of a country in transition, The Scavenger’s Daughters is a sweeping present day saga of triumph in the face of hardship, and the unbreakable bonds of family against all odds. 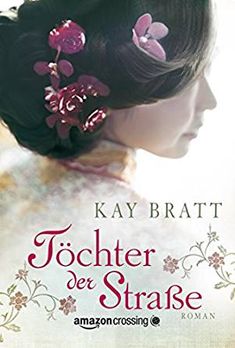 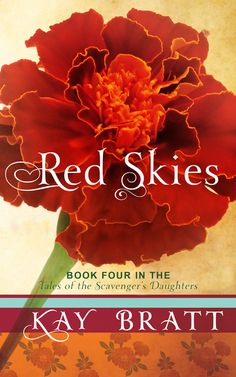 In the fourth book of the Tales of the Scavenger’s Daughters series, the fates of three people who’ve never met converge in profound and unexpected ways. 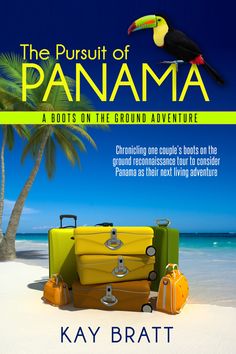 The Pursuit of Panama by Kay Bratt

The Pursuit of Panama is not a how-to book or any sort of guide that can take you through the steps of moving overseas. However, if you’ve thought of leaving everything behind for a simpler life and want a snapshot of what two weeks in Panama can be like—and a peek at the author’s thoughts about the possibility of living in each town along her journey—then I invite you to join the Bratts for a once in lifetime adventure with The Pursuit of Panama. 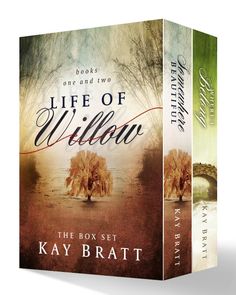 The Life of Willow Duology by Kay Bratt

A fascinating look into modern day orphanage life and what it's like to feel as though you belong to no one, Kay Bratt's novel, Somewhere Beautiful, is the first in the two-book Life of Willow series. In Somewhere Beautiful, Bratt weaves a story of loss and loyalty that will have you following three teens as they battle their way through life's obstacles in the search for the always elusive happily ever after. 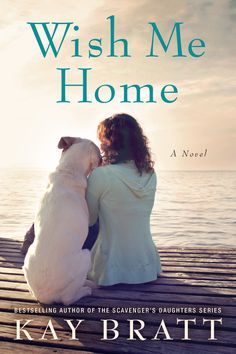 Wish Me Home by Kay Bratt

Cara sets off to Florida to see the home of her literary hero, Ernest Hemingway, accompanied only by Hemi, the stray dog who proves to be the perfect travel companion. But the harrowing trip takes unexpected turns as strangers become friends who make her question everything, and Cara finds that as the journey unfolds, so does her life—in ways she could never imagine. 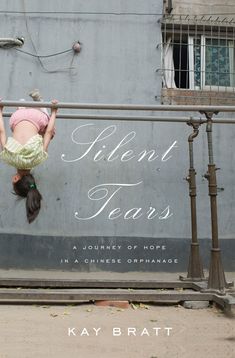 Irrepressible memories. Vacant eyes. A child being dangled from a third story window. A boy tied to a chair. Children sleeping in layers of clothing to fight off the bitter cold. An infant dying from starvation. Some things your mind will never allow you to forget. Silent Tears is the true story of adversity and triumph in one woman’s fight against bureaucracy to help orphaned children. 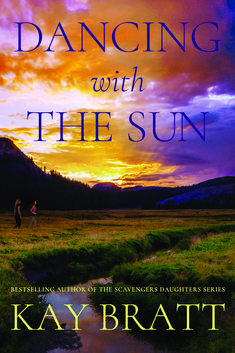 Dancing with the Sun by Kay Bratt

When Sadie Harlan visits her daughter, Lauren, at her summer internship in Yosemite National Park, it seems like the perfect way to forget about her empty nest and failing marriage back home. But when the two women get lost on what’s meant to be a short hike, they suddenly find themselves fighting for their lives. Will a mother’s courage be enough to save them both?