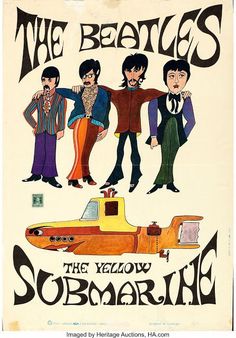 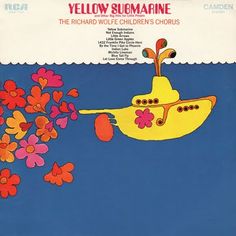 Today, something for people who run small businesses or run one-man businesses. The Mikro Fund is a completely new company (not a bank) on the domestic financial market that has several … 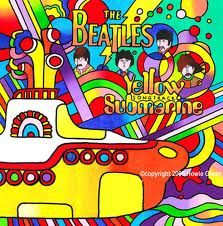 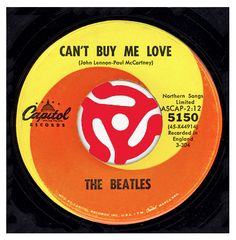 A 45 had one song on each side and you had to put the plastic middle piece in before you put it on the record player. 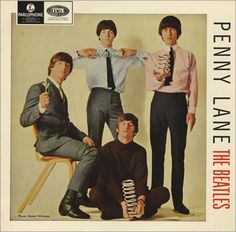 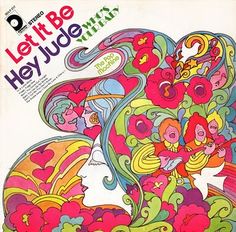 Groove is in the Art celebrates the era when psychedelic graphics and pop art met the mainstream on instrumental and classical album covers in an explosion of line art and color. 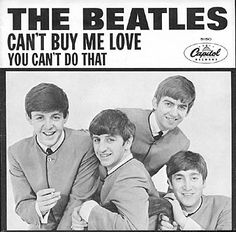 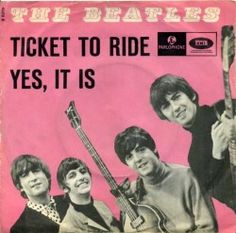 The Rolling Stones, The Beatles, The Who, The Hollies, The Animals and Donovan in pink ! classic rock in pink project by heavendolls (1/?) 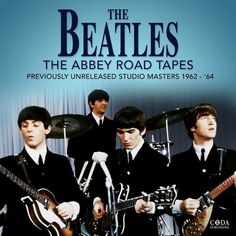 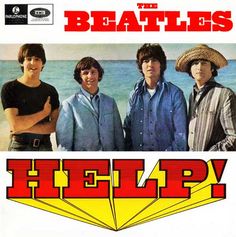 50TH ANNIVERSARY OF THE RELEASE OF "HELP!" 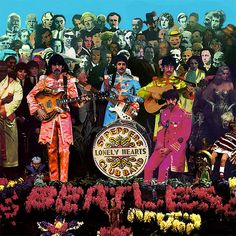 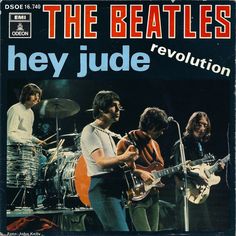 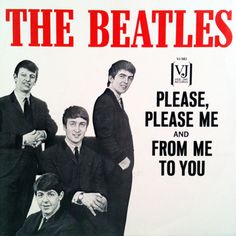 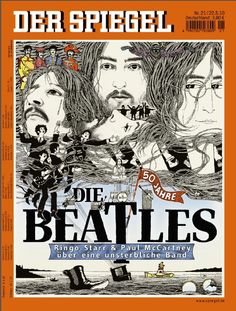 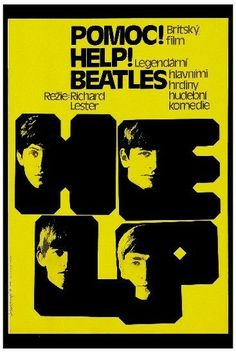 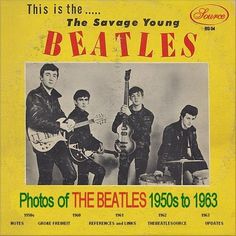