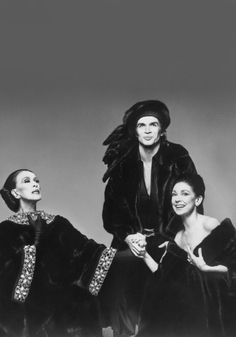 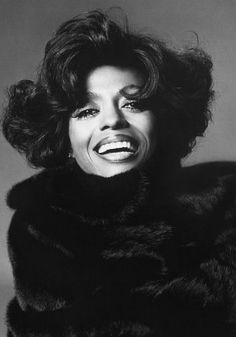 Diana Ross - Blackglama Mink "What Becomes A Legend Most?" Ad Campaign (1972). In a 1979 article, advertising executive Peter Rogers discussed the many stars who had appeared in ads, including Rita Hayworth, Lauren Bacall, Judy Garland, Rudolph Nureyev and others. "Most people want to do the ad," he said. "It's an ego trip, and they also get an eight thousand dollar Blackglama coat." Diana Ross asked for sable, then paid the difference. 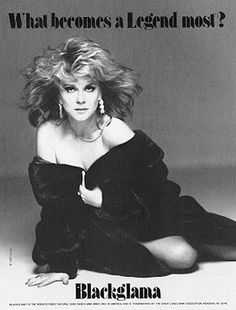 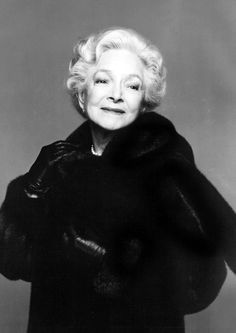 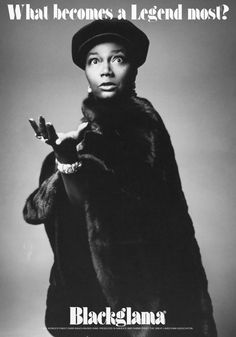 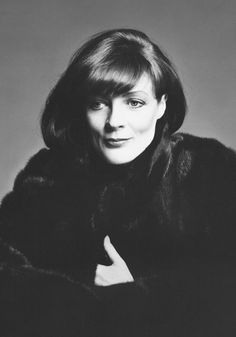 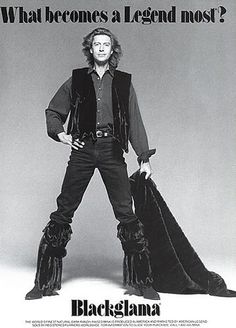 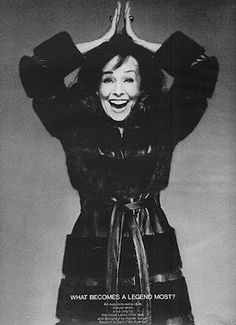 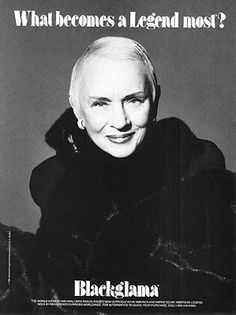 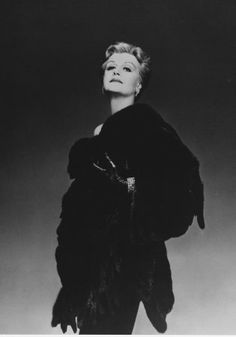 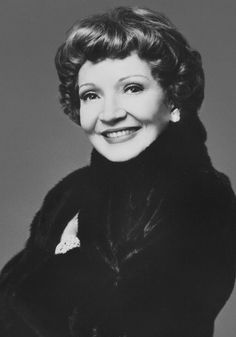 Legends Gallery | BLACKGLAMA. Claudette Colbert, the only legend to be featured twice in the successful ad campaign. 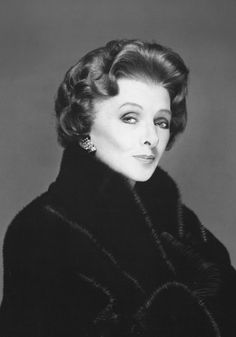 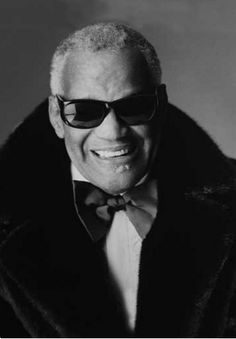 BLACKGLAMA | "What Becomes A Legend Most?"

American Legend's Blackglama campaign may be one of the most iconic campaigns in advertising history. 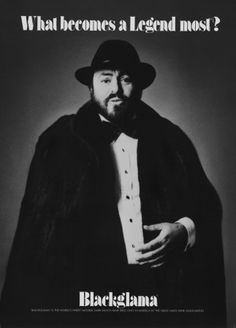 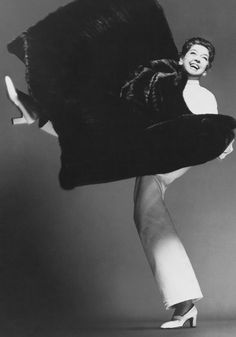 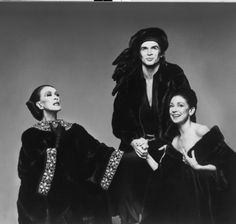