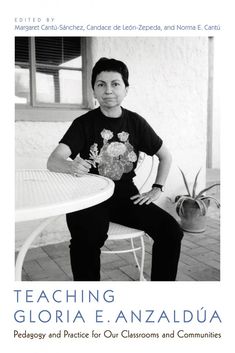 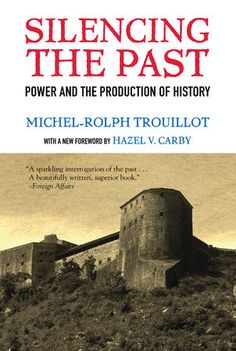 About Silencing the Past (20th anniversary edition) Now part of the HBO docuseries “Exterminate All the Brutes,” written and directed by Raoul Peck The 20th anniversary edition of a pioneering classic that explores the contexts in which history is produced—now with a new foreword by renowned scholar Hazel Carby Placing the West’s failure to acknowledge the Haitian Revolution—the most successful slave revolt in history—alongside denials of the Holocaust and the debate over the Alamo… 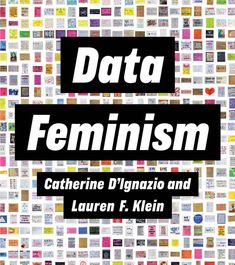 A new way of thinking about data science and data ethics that is informed by the ideas of intersectional feminism. The open access edition of this book was made possible by generous funding from the MIT Libraries. Today, data science is a form of power. It has been used to expose injustice, improve health outcomes, and topple governments. But it has also been used to discriminate, police, and surveil. This potential for good, on the one hand, and harm, on… 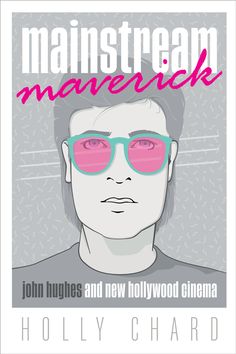 The first scholarly book on John Hughes examines Hollywood's complex relationship with genre, the role of the auteur in commercial cinema, and the legacy of favorites such as Sixteen Candles and Ferris Bueller's Day Off. 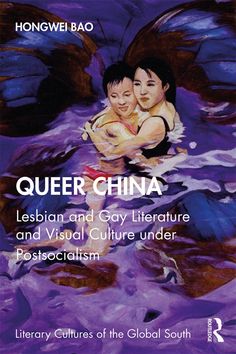 This book analyses queer cultural production in contemporary China to map the broad social transformations in gender, sexuality and desire. It examines queer literature and visual cultures in China’s post-Mao and postsocialist era to show how these diverse cultural forms and practices not only function as context-specific and culturally sensitive forms of social activism but also produce distinct types of gender and sexual subjectivities unique to China’s postsocialist conditions. From poet 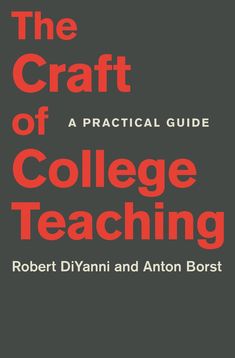 The Craft of College Teaching

The essential how-to guide to successful college teaching and learning 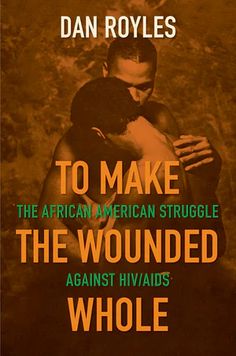 In the decades since it was identified in 1981, HIV/AIDS has devastated African American communities. Members of those communities mobilized to fight the epi... 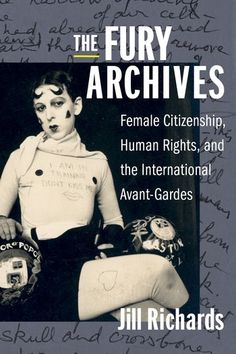 In the late nineteenth and early twentieth centuries, radical women’s movements and the avant-gardes were often in contact with one another, brought togeth... | CUP 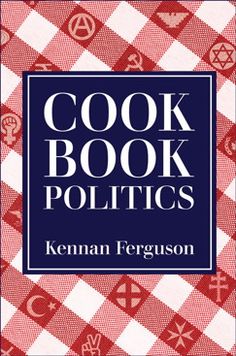 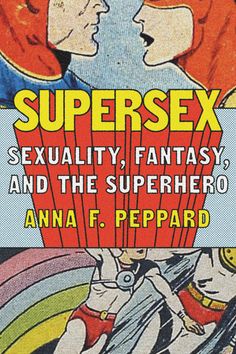 From Superman and Batman to the X-Men and Young Avengers, Supersex interrogates the relationship between heroism and sexuality, shedding new light on our fantasies of both. 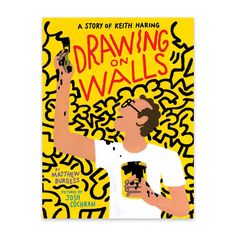 This title is also available from Bookshop , a great initiative that supports local, independent bookstores. ★ A New York Public Library Best Book for Kids of 2020 ★ A Washington Post Best Children's Book of 2020 ★ A Kirkus Best Picture-Book Biography of 2020 ★ A Chicago Publ 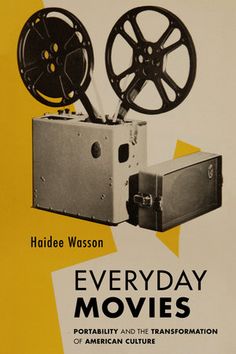 Everyday Movies documents the twentieth-century rise of portable film projectors. It demonstrates that since World War II, the vast majority of movie-watching did not happen in the glow of the large screen but rather took place alongside the glitches, distortions, and clickety-clack of small machines that transformed home, classroom, museum, community, government, industrial, and military venues into sites of moving-image display.

Part interpretive criticism, part philosophical meditation, Regarding Frames: Thinking with Comics in the Twenty-First Century explores the ways that literary comics engage readers in the mutual construction of meaning. Kwa draws from a wide range of philosophical, critical, and theoretical texts to analyze the visual and verbal narrative strategies that artists use. She 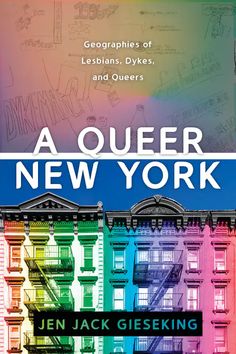 Winner, 2021 Glenda Laws Award given by the American Association of GeographersThe first lesbian and queer historical geography of New York CityOver the past... 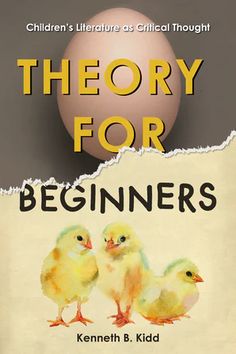 Since its inception in the 1970s, the Philosophy for Children movement (P4C) has affirmed children’s literature as important philosophical work. Theory, me...