Ten @ 10: A few more sandwiches we have loved

In April we gave folks 30 sandwiches for 30 days, some of the best the area has to offer. But Chicago is a big place and we could do 365 days of sandwiches if we wanted to. 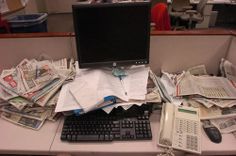 According to a 2007 nationwide poll by the American Psychological Association, three-quarters of Americans list work as a significant source of stress. The APA reports that over half of the surveyors indicated that their work productivity suffered due to stress. So how can stress be eliminated on the job? – By Shamontiel L. Vaughn, Tribune Newspapers (Sources: APA, CDC) 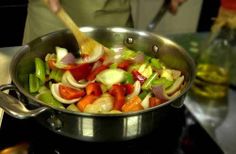 You don't have to buy a planner or health book in order to keep track of your health records. Why not do it yourself? 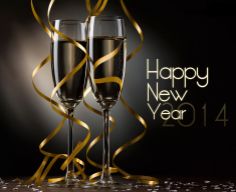 Health tips for the new year

New Year's resolutions are usually broken, but sometimes we can stick to our goals if we're passionate enough about them. Here are some health suggestions for the new year.Shamontiel L. Vaughn, Tribune Newspapers 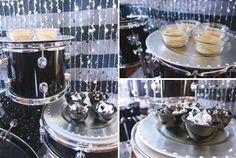 “Are you still working on that?”

The birds are chirping. The first pitches have been thrown out. But for many of us, spring doesn't really start until we can taste it.

Ten @ 10: Favorites from Taste of Chicago

The 2011 edition of Taste of Chicago is underway in Grant Park now through July 3. With some 59 vendors offering six items each, it would be a challenge for almost anyone to eat all the food that will be available. To help make your choosing easier, the Stew crew offers its Taste food faves. 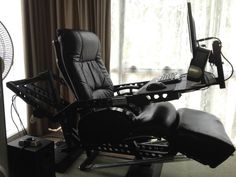 If your job (or recreation) requires you to sit in front of a computer for long periods of time, you may be straining your eyes. Try these 10 tips to avoid computer vision syndrome. -Created by Shamontiel L. Vaughn (Source: AllAboutVision.com and CDC's Eye Health Tips, Healthy Vision) 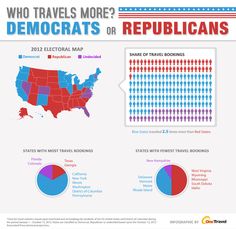 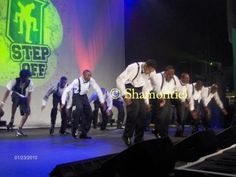 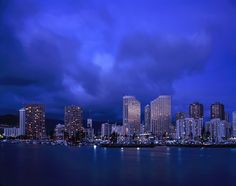 From greenest to happiest: Healthiest cities for women

Self.com has news for traveling women, with the help of BestPlaces.net, for the top 10 healthiest cities in America for women. Although Chicago made it only as a "bonus" for having the most participation to make towns get healthier, here's the rundown for the rest:

Ten @ 10: The foods of childhood reconsidered

A three-day sugar rush gets underway Tuesday when the 2011 Sweets & Snacks Expo opens at Chicago’s McCormick Place. Sponsored by the National Confectioners Association, the expo is “the largest confectionery, cookie and snack show in the Americas” with nearly 500 companies displaying their wares to the trade. 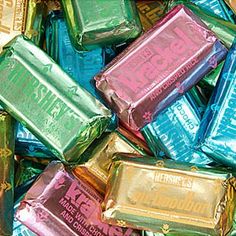 Peeps and jelly beans line the shelves. What is your go-to Easter candy?

Poor Chicago. It didn't make the cut for top 10 best educated American cities (Rank 55, Grade: C-) but the Midwest did come in at number one. 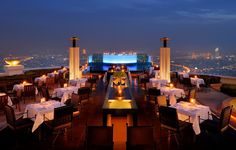 In February, some people want flowers and candy. Others would prefer elephant rides and traveling on a songthaew.