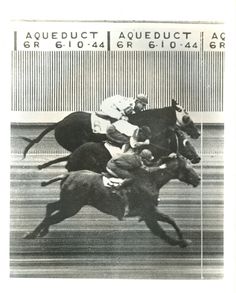 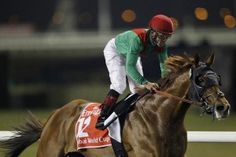 We hope you all had a fantastic easter, and the easter bunny brought you lots of eggs 🙂 We had a rare day off yesterday but we are still buzzing after our perfect day on Saturday where everu tip was…Read more Racing Tips for Easter Monday 1st April 2013 ›

Darlan, a leading contender for the Champion Hurdle, suffered a fatal fall at Doncaster

Darlan, a leading contender for the Champion Hurdle, suffered a fatal fall at Doncaster on Monday. 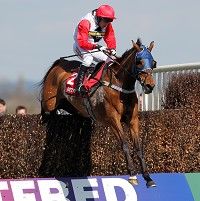 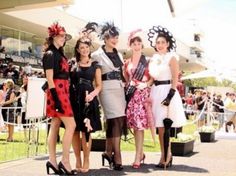 WILL THE MARKETING OF RACING BE ALLOWED TO BE CREATIVE? 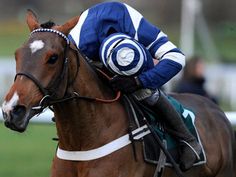 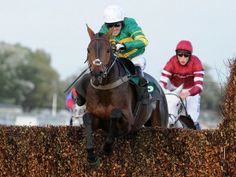 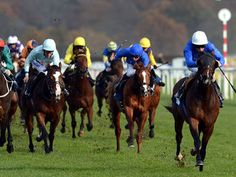 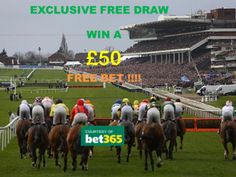 This year’s Racing Post Arkle seemingly holds the perfect balance of talent and rivalry as the two unbeaten market leaders, Simonsig and Overturn, go head-to-head for 2m novice supremacy. Both have been foot-perfect this season with has created a rivalry…Read more Arkle 2013 Preview Cheltenham Festival › 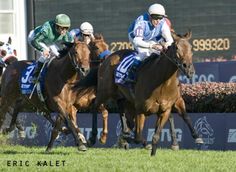 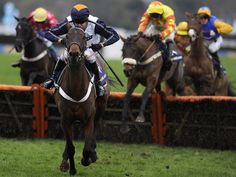 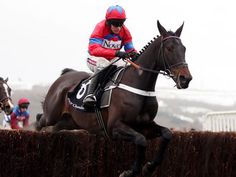