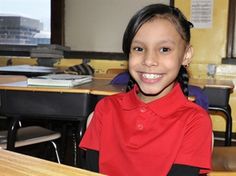 Yineiris Hernandez is fluent in Spanish and English and now is on a path to add Mandarin Chinese to the list. Hernandez, a third grader at the Milwaukee Academy of Chinese Language, enjoys that she is learning how to read, speak and think in a third language. 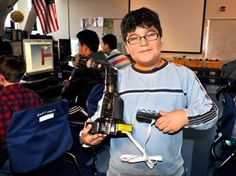 Joel Lezama is interested in knowing how certain things work, including the basics of hang gliding. Lezama, a third grade student at Vieau School, had to research the history of gliders and discovered George Cayley, a 19th century engineer from England, developed the first successful human glider. 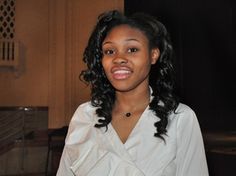 MPS: Music experience teaches how to remain calm under pressure

Music always has been part of Li’ Tayia Hightower’s life. “I took violin and guitar lessons as a young child and as I grew older, music just became more interesting to me,” said Hightower, an eighth grader at the Lincoln Center for the Arts. 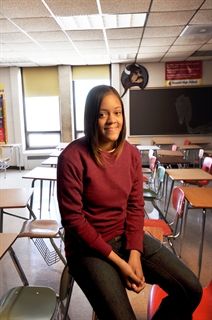 Batala Colber-Moore always is up for an academic challenge. It’s why she enjoys taking Advanced Placement statistics at Harold S. Vincent High School. Vincent is one of 20 Milwaukee Public Schools high schools offering Advanced Placement course work. The program was created by the College Board, which offers college-level curriculum and exams to high school students. 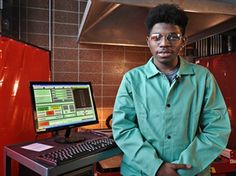 Markell Crawford is leaning toward a career in manufacturing. He recognizes manufacturers today need workers with assorted skill sets including welding and familiarity operating precision machinery, knowledge he is learning at Lynde & Harry Bradley Technology and Trade School.

Two MPS principals were once students in the district

MILWAUKEE (WITI) -- There are numerous reasons people return to the halls of their former high schools- including class reunions, or maybe a younger sibling or child now attends that school. 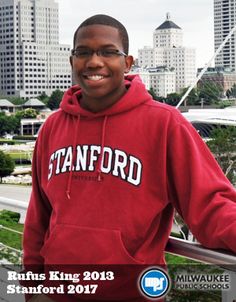 Like many of his peers at Rufus King International High School, Langston Peoples carried a heavy load of honors and AP courses, plus the other activities associated with academic achievers including National Honor Society and National Merit Scholar programs. #StartStaySucceedMPS 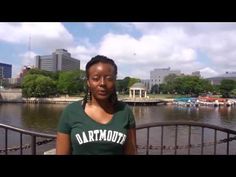 Start at MPS. Stay at MPS. Succeed at MPS.

MPS celebrates its 2013 graduates who are attending nationally-recognized colleges and universities in Fall 2013. Congratulations! Start at MPS. Stay at MPS.... 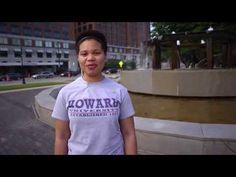 Start at MPS. Stay at MPS. Succeed at MPS. V2

MPS celebrates its 2013 graduates who are attending nationally-recognized colleges and universities in Fall 2013. Congratulations! Start at MPS. Stay at MPS.... 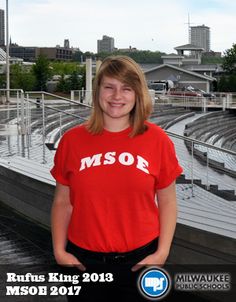 The daughter of two MPS teachers, Maya George is the product of public education. After graduating from Golda Meir School, Maya thought about trying out the public education a little further northeast – at Shorewood High School. But her parents really wanted her to stay in MPS, so Maya decided to check out Rufus King. #StartStaySucceedMPS 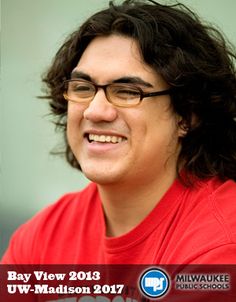 Bay View High School Class of 2013 valedictorian Adam Villanueva started his high school career at Ronald Reagan High School. He decided it wasn’t a good fit for him, so he headed back to the Milwaukee neighborhood of Bay View, where he had gone to Fritsche Middle School. Adam liked the larger size of Bay View High School – and the greater variety of clubs and activities – especially in music. #StartStaySucceedMPS

Milwaukee Public Schools’ valedictorians and salutatorians from the Class of 2013 are off to strong colleges and universities close to home and across the nation along with the military and the world of work. #StartStaySucceedMPS 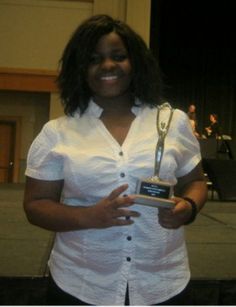 The scholarship total for the seniors of the Milwaukee Public Schools Class of 2013 has grown to about $24 million as of June 30. The students earned about $6 million more than their Class of 2012 classmates, who earned $17,760,195. As of the June 30 tally, the MPS Class of 2013 earned a total of $23,956,198 in scholarships, including totals from these schools. #StartStaySucceedMPS 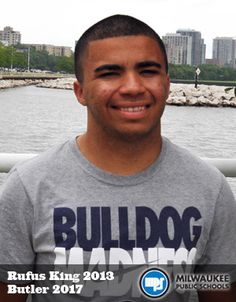 The official International Baccalaureate Diploma Programme doesn’t begin until 11th grade, but 2013 MPS grad Nate Dixon got a jump on the academically rigorous program as a freshman at Rufus King International High School. With pre-IB courses in biology, world history and algebra, Nate set a rigorous course for himself that he would maintain through the end of his senior year. The hard work paid off. 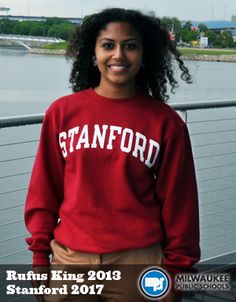 Gabriella says Rufus King High School is a family tradition; she has four sisters who also attended the school. As much as the rigorous academics, she appreciates the diverse clubs and activities the school offers, like Jew Crew, Friends of Islam, Black Student Union, Latinos Unidos and Students and Teachers Against Racism (STAR).