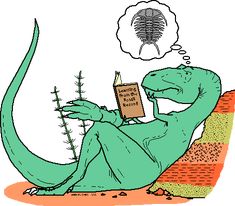 Learning from the Fossil Record

Learning from the FOSSIL RECORD: The fossil record is one of the most important tools used by biologists to evaluate the evolutionary development of life on earth 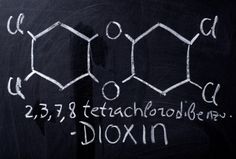 Since the 1960s, when the defoliant Agent Orange was widely used in Vietnam, military, industry and environmental groups have debated the toxicity of its main ingredient, the chemical dioxin, and how it should be regulated. But even if all the dioxin were eliminated from the planet, researchers say its legacy will live on in the way it turns genes on and off in the descendants of people exposed over the past half century. 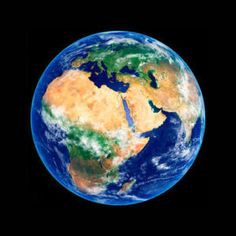 Genetic mutation may have allowed early humans to migrate throughout Africa

A genetic mutation that occurred thousands of years ago might be the answer to how early humans were able to move from central Africa and across the continent in what has been called "the great expansion," according to new research. 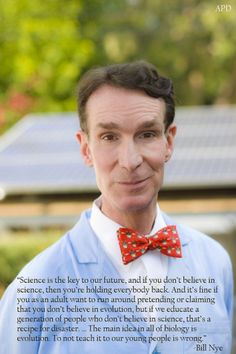 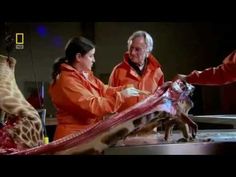 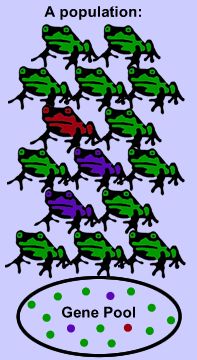 Changes to the Gene Pool: Microevolution - Windows to the Universe 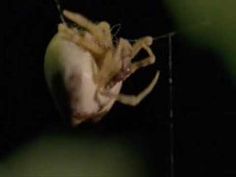 The dance of bolas spider with its prey

The amazing hunting technique of bolas spider. It catches the moth by a sticky silk globe which has a chemical parfume that moths find irresistable. More tha... 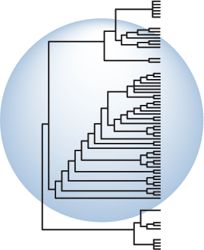 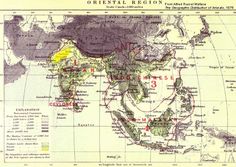 The Origin of Species

Buy The Origin of Species on Amazon.com ✓ FREE SHIPPING on qualified orders