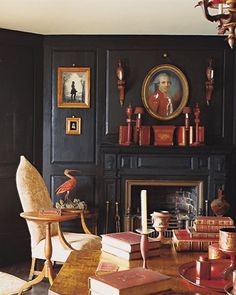 You searched for black cabinets — Elements of Style Blog 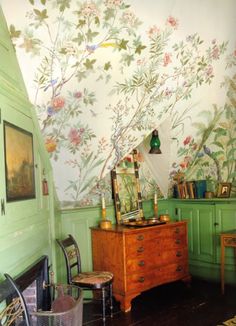 Utilized by the early Egyptians, stenciled walls are still very popular today. Refined stencils were used in this 1800's home in San Migu... 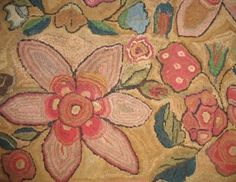 The conservation team at Historic New England has been working on a project to preserve the hooked rugs at Beauport, and at the same time correct problems in the locations of rugs which have crept into the collection over time. The team initiated the project due to the window work funded by the Save America’s… 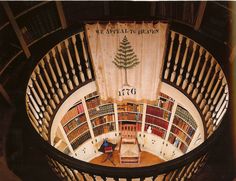 Beauport, a historical home in New England, was designed by Henry Davis Sleeper and is filled with design inspiration. It is the first designer show house! 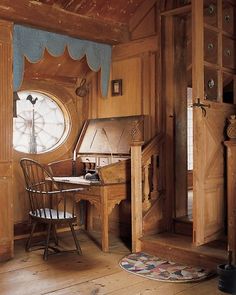 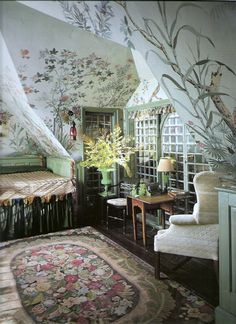 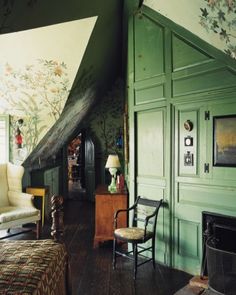 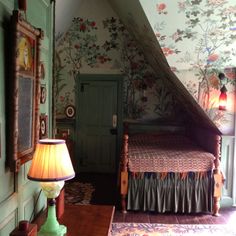 An amazing Chinoiserie-styled bedroom at the historic Beauport home in Gloucester, Massachusetts. Divine! I wanted to move right in. 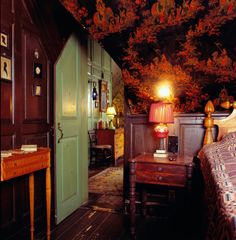 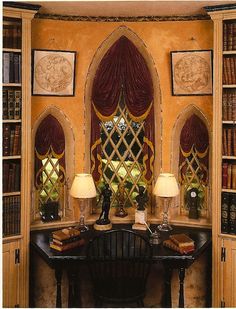 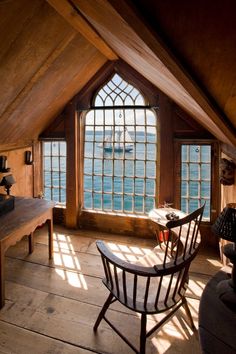 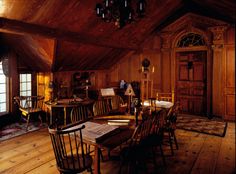 Beauport, a historic landmark on Eastern Point in Gloucester, Massachusetts, was the home of Henry Davis Sleeper. Antiques Roadshow filmed a segment on the 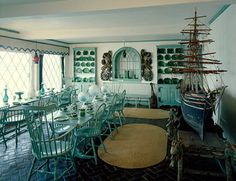 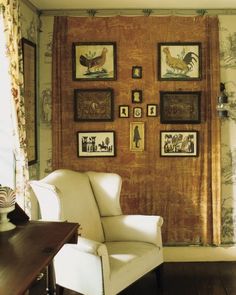 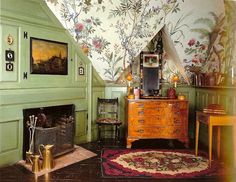 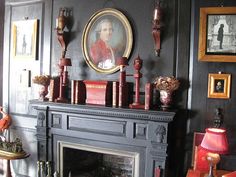 A close-up on the mantel in the The Octagon Room or Souvenir de France inside Beauport (Sleeper-McCann House) . I think that the picture of Lafayette. Technically you can't take photographs inside the house but the guide didn't tell me this until I had already taken several shots.