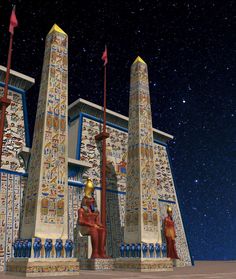 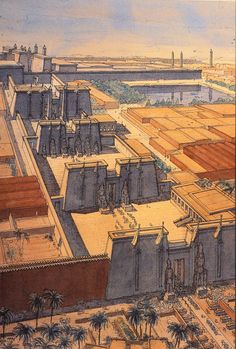 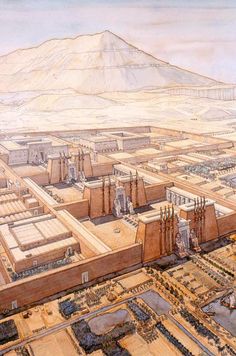 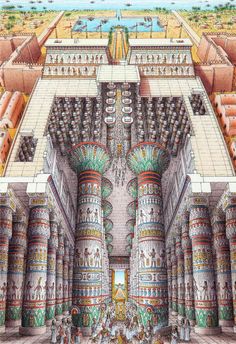 Stephen Biesty has worked as a freelance illustrator since 1985 creating a wide variety of information books for both adults and children.

Re-creation of how the temple of Karnak would have appeared in is original state...highly painted. Some original painted surfaces remain in sheltered areas and on ceilings. Karnak is an ancient Egyptian temple precinct located on the east bank of the Nile River in Thebes (modern-day Luxor). It covers more than 100 hectares, an area larger than some ancient cities. 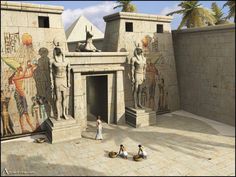 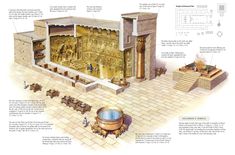 The Tabernacle and The Temple

A lot of churches are going through the book of Luke during this time of year. Mars Hill in Seattle is doing an extensive walk through the book and they have posted some diagrams of the tabernacle and the temple from the ESV study bible. The links will take you to a larger image and the… 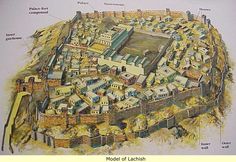 By Middle Bronze Age (2,000 B.C.) Canaan was an Egyptian province, Canaan existed before Israel. Ancient Canaan is the well documented first place of a people, where ancient man first became "settled".. Archaeological excavations has shown evidence of human habitation in Canaan, from Paleolithic and Mesolithic times. Evidence reveals a settled community and an agricultural way of life had existed in the city of Jericho, since about 9,000 B.C. 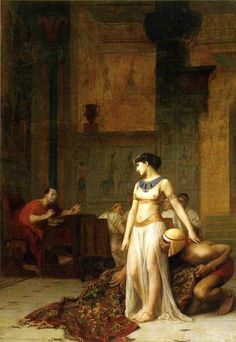 Who she is: The legendary last pharaoh of ancient Egypt known for her power, seduction, and ruthlessness. Why she's scandalous: Cleopatra knew how to use her 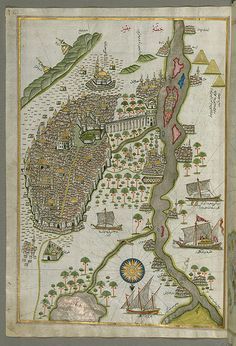 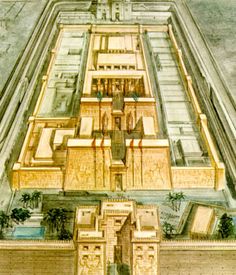 The Temple of Ramses III in Medinet Habu - Reconstructed.

Rebuilding Ancient Egyptian Temples in 3D how these ancient temples might have appeared to ancient eyes. Luxor Philae Barque Station 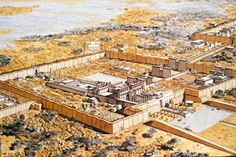 Rebuilding Ancient Egyptian Temples in 3D how these ancient temples might have appeared to ancient eyes. Luxor Philae Barque Station