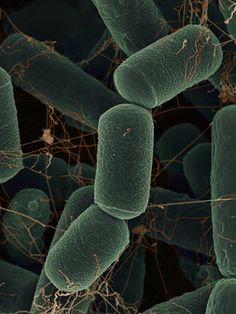 Examples of Archaea, a Tree of Life Domain | Museum of Natural History & Science 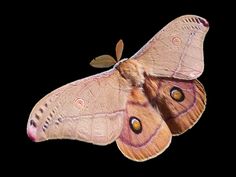 Biodiversity of Plants, Animals and other Eukaryotes | Museum of Natural History & Science

Did you know genetic scientists are reorganizing the eukaryote domain of the Tree of Life (which includes plants and animals) from kingdoms to supergroups? Natural history museum activities online. 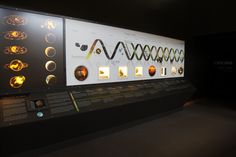 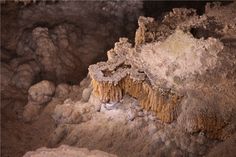 Extremophiles in Caves: Extremophiles are organisms that thrive in all kinds of extreme environments. They are found throughout New Mexico—on the surfaces of desert rocks, cave walls, lava tubes, and mineshafts. In these environments, scientists have discovered thousands of species of microorganisms whose genes have remained virtually unchanged over billions of years. Going back so far in time, these organisms may harbor important clues to how life originated. 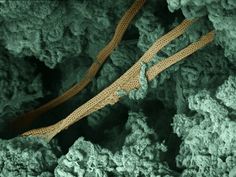 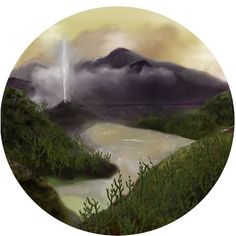 400 million years ago, the action of plants and fungi breaks down rocks and minerals to create clays and soils. (Blue Green Earth from the Origin of Life Timeline) 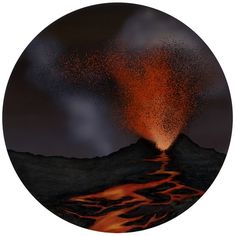 4.5–4.0 billion years ago, the earth forms a thin crust above layers of magma. Volcanoes eject gasses that create a new atmosphere and streams of molten magma, or lava, which add to the crust. (Black Earth from the Origin of life Timeline) 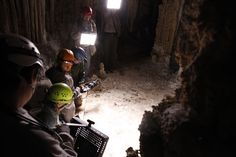 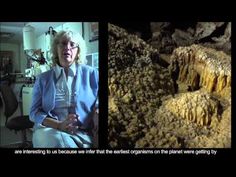 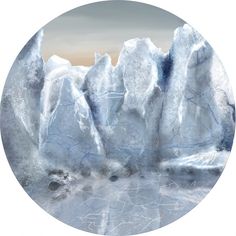 750–570 million years ago, rapid fluctuations in the composition of the atmosphere lead to extreme changes in climate, including alternating periods when ice blankets the Earth. (Snowball Earth from the Origin of Life Timeline) 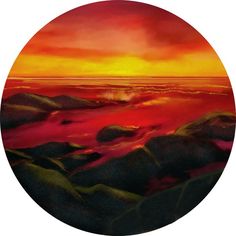 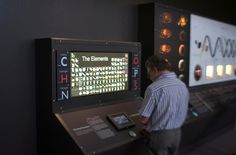 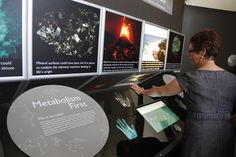