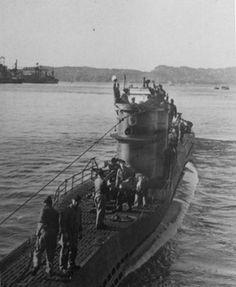 NOAA team discovers two vessels from WWII convoy battle off North Carolina. German U-boat 576 and freighter Bluefields found within 240 yards of one another. 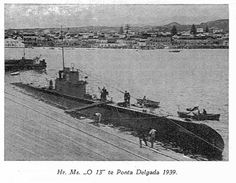 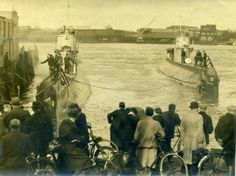 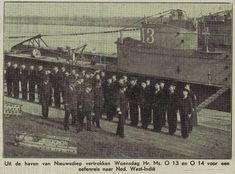 Onderzeeboot 13 patrolled Spanish waters during the civil war, to protect Dutch ships from nationalist navy. O 13 is referred to as "still on patrol", as it is the last Dutch submarine still to be found, of the seven submarines the Royal Dutch Spain civil war. Navy lost in World War II.[11] In September 2012, the Royal Netherlands Navy announced they would renew the search with new, advanced equipment.[12][13] 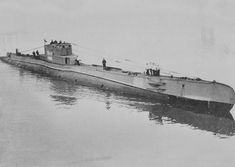 Lost without a trace, missing Polish Sub - the hunt continues

Apologies, this content is no longer available. In the meantime, here are a selection of our favorite videos you may like… https://www.youtube.com/w

A spokesman for the University of Hawaii at Mānoa said in a press release the discovery of the Imperial Japanese Navy’s mega-submarine the I-400 solves the decades-old mystery of where the submarine lay on the ocean floor. 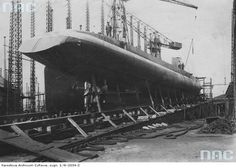 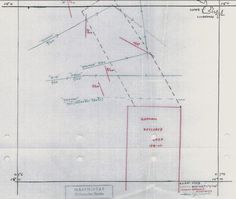 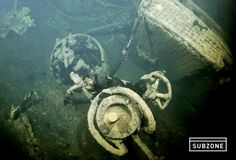 Immi Wallin and her Subzone team discovered a missing German U-boat off the Estonian coast in August 2015, it was the U-679. The U-679 was apparently the last lost German u-boat in the Gulf of Finland. The wreckage of U-679 were found in her patrol area, where she ran into a mine. The first dive on the 90-meter depth to the remains of the sunken submarine made a group of six

‘SANTI Odnalezc Orla’ is a long-term project, which aims to discover the wreck of the most famous submarine of the Republic of Poland - ORP “Orzel” 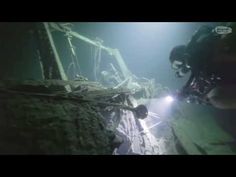 This webisode is about Russian sub Sch-311 "Кумжа" which was found from Gulf of Finland in Baltic Sea at the end of summer 2012. It tells the the story what ... 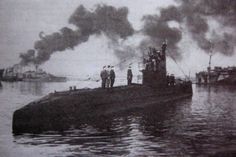 On July 4, 2013, while carrying out the program for submersion of the remotely controlled submersible craft “Sophocles-1” abeam the Tarkhankut Cape near the rock...