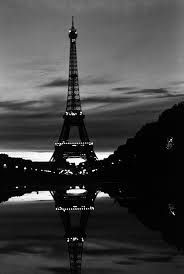 The Eiffel tower… what else? 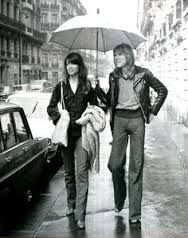 Strolling along in Paris in the 70s 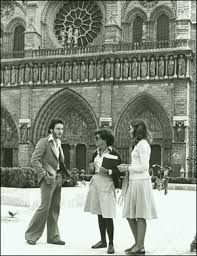 The Wave or The Bathers | Rodin Museum

Shown in its plaster version at the Salon in 1897,The Wave, like The Gossips, was made almost entirely by Camille Claudel herself. The three identical small female figures all bend their knees at the sight of the huge wave of onyx marble about to break over their heads. It may be seen as an image of destiny, as found in several other works by the artist during this period. 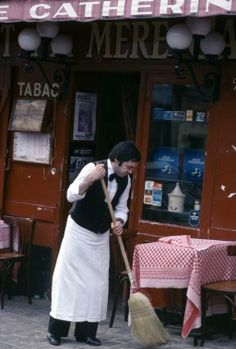 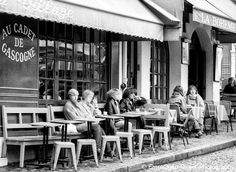 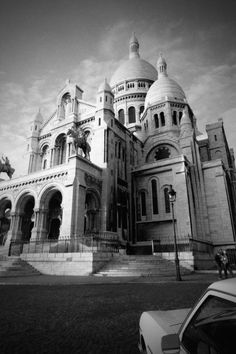 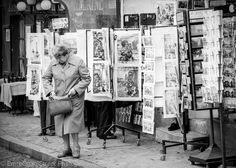 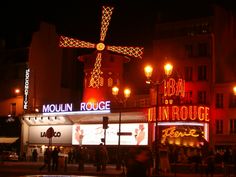 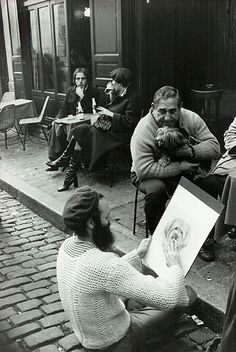 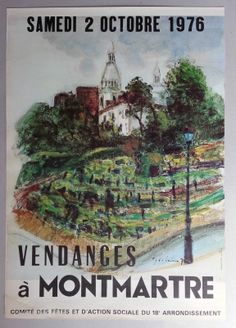 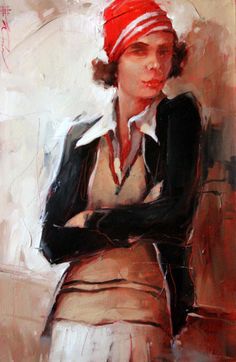 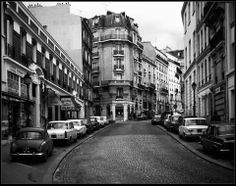 The Champs-Elysées in Paris, the world's most famous boulevard 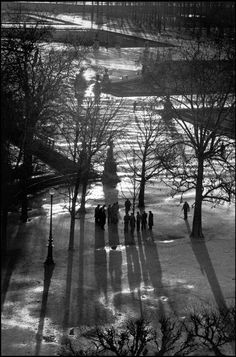