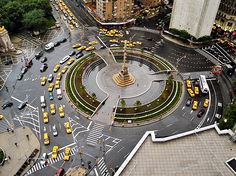 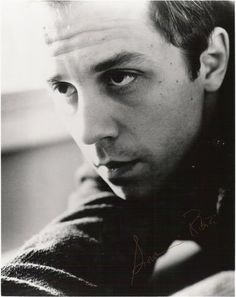 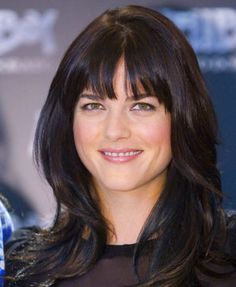 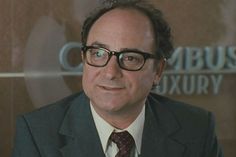 The actor stars, co-wrote, and produced this fantastic thriller about a reclusive heiress, which arrives on Blu-ray and DVD March 6. 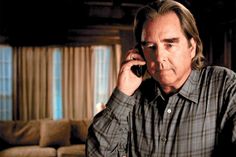 TweetEmail TweetEmail When a murder mystery next door forces agoraphobic heiress Abigail Clayton (Selma Blair – Hellboy,“Kath and Kim”) to face her terrifying new neighbors, the safe and solitary world she created for herself violently unravels… and Universal Studios Home Entertainment is offering you a chance to come along for the ride by giving away copies of their new release COLUMBUS … 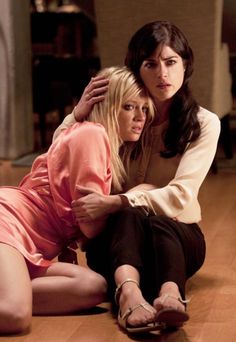